Kenya Moore sure knows how to put on a show for her fans. The Real Housewives of Atlanta star dropped a video for her song “Gone With the Wind Fabulous.” The video is a hilarious parody featuring Kenya poking fun at all those who have slighted her from Phaedra Parks to her “ex boyfriend”, Walter Jackson.

Wiskepedia! Arismatick. 265 days. Some parts were funny, especially the drag queen aka Porsha. What are your thoughts? Post your comments below. 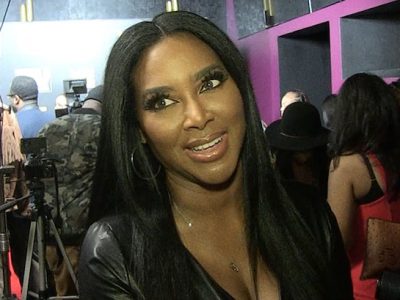