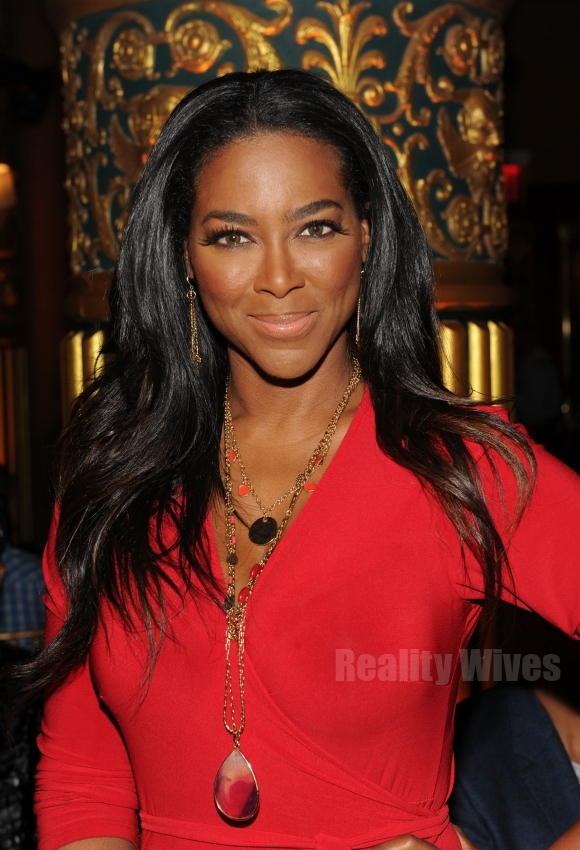 Kenya Moore spoke to ENSTARZ’s Gia Peppers about the upcoming season of the Real Housewives Of Atlanta.

En Starz: The new season of “Real Housewives of Atlanta” is coming back very soon! The fans are super excited. How are you feeling?
Kenya Moore: I am very excited. This season is going to be a great season for me. It’s the season of redemption; a lot of things will come to light that I feel will be redemptive for me. I’m just excited for people to not question the lies that were told by many people on the show, and now we’ll all get to see what the real truth is.

ES: The trailer was so good! For a second there, it looked like you and Porsha were ki’king while you were putting on lotion! Are you all friends, now? What’s going on there?
Kenya: Well, I was laughing with Nene in that clip. You know, when people make fun of me for silly stuff, I always have fun with it and make fun of myself… I’m cordial with all of the women and some of them are really my friends on and off-camera. I think you’ll be able to see who those people are when you watch the show as well.

ES: Awesome. What did you think about Porsha’s demotion, for no longer getting a peach this season?
Kenya Moore: Um, honestly I don’t have any thoughts about it.

ES: Well, I respect that! You’re definitely turning a new corner, this season. I think that’s great.
Kenya Moore: Well, it’s not necessarily a new corner. It’s just that I’ve made people relevant on this show for negative occurrences and I’m just not doing that anymore. I think people need to stand on their own two feet and not ride my coattails, and you see when they don’t ride my coattails, they don’t get very far.

ES: What do you think is the biggest misconception about you? Now that we’ve seen you for a few seasons on RHOA people think they know you very well from the show.
Kenya: I’d see sometimes, early on, that I was being called a “mean girl.” I think it’s very clear that I don’t start trouble, trouble tries to find me and I sort of end arguments. I don’t start them. I think that the viewers have clearly seen that from season one to two. The other thing is about this whole going after someone’s man or things like that… I’ve never been interested in anyone’s man, husband, boyfriend and I’m actually that girl you want to have around if you have a boyfriend or a man or a husband, because I’m so not interested. I am the one, that if they come to me I send them back home basically saying, “You know you have no chance over here.” I’m a real girl’s girl. I love to support other women. I love beautiful women. I love confident women. Throughout my years of being a personality, I think that speaks for itself about me in terms of relationships with my boyfriends who have all been very quiet about me. I’ve never had a reputation in that regard.