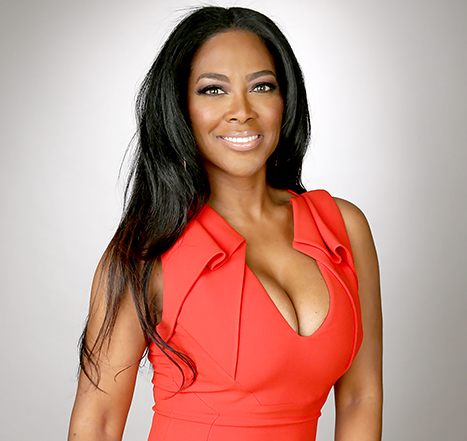 via US Magazine:
Kenya Moore wasn’t the only one shocked by the fact that James, the man she met and dated after appearing on The Millionaire Matchmaker, was married. David Cruz, who appears alongside Millionaires Club founder Patti Stanger on the Bravo series, tells Us Weekly the cast and crew had no idea James was hiding such a major bombshell.

Cruz, who was a dater in season 3 and went on to assist Stanger in the matchmaking process, told Us at the May 13 Reality TV Awards that James passed Stanger’s rigorous background check before meeting Moore. “We have a very heavy vetting process for all of our candidates and at the end of the day, sometimes liars are liars. We’re still trying to figure out what happened,” he said.

One week after the Real Housewives of Atlanta star’s Matchmaker episode aired, Moore announced on social media just how she found out about James’ big secret. “Unfortunately, I just learned today that the man I met and fell in love with from Millionaire Matchmaker was married a week after the show aired,” Moore wrote on Instagram on Tuesday, May 12. “I am astounded and devastated to have learned of this news via social media as opposed to from him directly.”

Calling James her “Prince Charming” when they were set up in March, Moore, 44, says that despite the experience, she still believes she’ll find The One.

“She is a tough cookie for getting back up and saying look, peace be with you, go on,” Cruz told Us. “That’s what you got to do. She’s older and wiser and that’s what she knows to do, so good for her. She’s such a sweet girl and my heart breaks for her.” 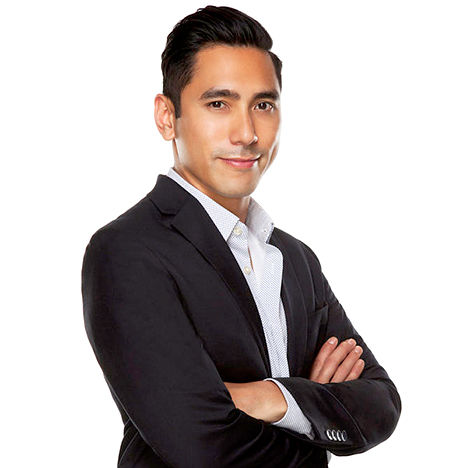 Hanging with my girl @KenyaMoore don't worry tweets I'm going to find her next great love! All is well! Xo @Bravotv pic.twitter.com/bPO9A3HXwq

James was single not married when I fixed them up. Met his wife months later! Marriage minded men move fast! https://t.co/IJp3JYvypE

Also @KenyaMoore is way too hot to remain single 4 long. Rejection is gods protection! God has a way better man in store for her!

Thank you. We background check all our men but men can date multiple women at a time. Women need to date like men. https://t.co/GbeadJZOLy