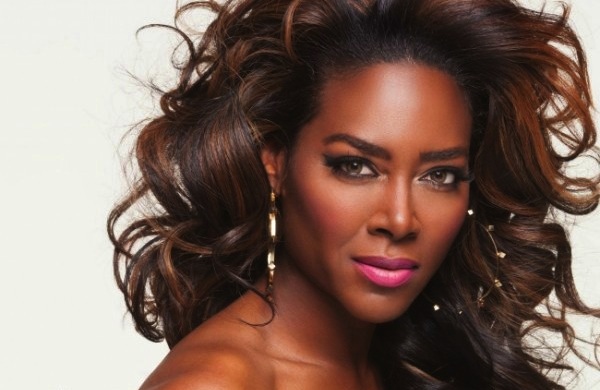 As we reported, last week a Fulton County judge issued a decision to evict Kenya Moore from her six-bedroom, six-bathroom Georgia mansion, due to claims that Kenya defaulting on unspecified terms of her lease including paying rent. On June 19, Kenya filed a motion to have the eviction delayed, claiming that she never received the legal notice to appear for the hearing.

Two days later, the landlord responded to Kenya’s motion with a request to the court to expedite a new hearing based on several allegations. The landlord’s motion claims that Kenya “made false statements about [her] in public” on two specific occasions.

“On or about June 7, 2013 and June 20, 2013, Defendant knowingly and maliciously made false statements about Plaintiff on the daytime TV talk show, Wendy Williams, in an effort to defame, intimidate and embarrass Plaintiff in the public. Defendant has utilized this [eviction] process as an attempt to maintain relevancy as a reality TV personality during the downturn of her career. Additionally, Defendant has attempted to prolong the eviction process in order to avoid public humiliation as an irresponsible tenant.”

According to the documents, the landlord alleges that Kenya violated her lease by paying her rent late multiple times, that Kenya defaulted on more than several utility bills and even made alterations to the house without the permission of the landlord.

“Plaintiff has received numerous calls from bill collectors throughout the term of the Lease as a result of Defendant’s delinquencies and defaults. Plaintiff has suffered emotional [and financial] distress and has been unable to maintain normal sleeping habits. Plaintiff has been forced to shut down all social media accounts in order to avoid overwhelming contacts and requests from the public.”

However, contrary to various reports citing that the 42-year-old failed to make an appearance during her June 18 court hearing, a source has revealed to the Huffington Post that the 42-year-old was not evicted and is a victim of her landlord’s ongoing legal battle with her ex-husband:

The eviction lawsuit has nothing to do with Kenya at all. Kenya has found herself renting from a divorced couple who are in the middle of a bitter battle over support payments. Basically, the wife/landlord wants Kenya to move out of the house immediately because, as you can see from the attached document, she has a court date coming up with her ex-husband where she will be asking for additional support for their daughter and other financial relief.

However, the husband is contending that his ex is making a lot of money by having Kenya as a tenant and he does not want to pay her any additional support. The wife wants Kenya out before her court date so she can say she is no longer receiving the big rent checks.

Kenya will next be in court on July 9.
Source: Radar Online