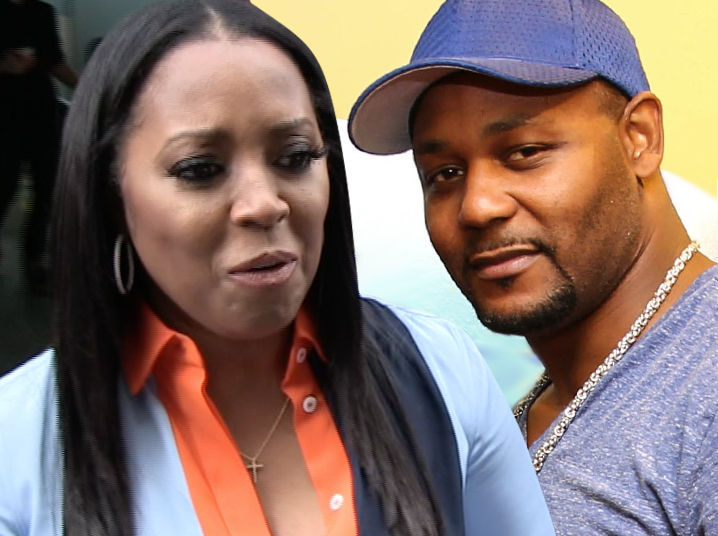 Keshia Knight Pulliam says her estranged husband, Ed Hartwell, is so abusive, so violent, so diabolical … he has plotted to kill their unborn child.

Keshia claims in divorce docs Ed “has been plotting to harm and obstruct [her] pregnancy” by engaging in “certain underhanded and unusual conduct” that would trigger a miscarriage.

Keshia, who is 5 months along, is not specific as to Ed’s conduct, but she says he’s engaged in “cruel treatment” which has adversely affected her pregnancy.

Keshia says in legal docs … during their short marriage, Ed was constantly cursing, yelling and demeaning her. She says he also had affairs with multiple women, including a former baby mama.

Who Lisa Wu? Why did she want him back and cry on national TV then?

And Keshia says she and Ed have multiple firearms … she feels unsafe and wants an order forcing him to turn all the guns over to her. She’s also asking the judge to order him to stay clear of her.

Why does Keshia want the guns, I wouldn’t trust a slingshot with neither Keshia or Ed.

She wants the judge to order a mental evaluation.

They both need a mental evaluation, immediately.

Amber Heard: “Johnny Depp Cut Off Fingertip In A Fit Of Rage” & Wrote ‘Billy Bob’ In Blood & Paint On Wall