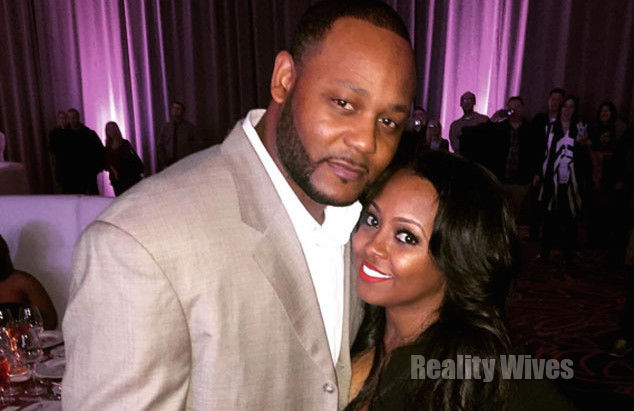 “The most AMAZING day of our life!!! New “Kandidly Keshia” available on play.it/Keshia. Listen as we share our magical wedding day. #IAmOfficiallyMrsHartwell” – Keisha Knight Pulliam.

During her podcast, “Kandidly Keshia”, the newlywed talking about her dream wedding which was held at their Georgia home.

Ed is a former NFL line backer, he was the second husband of Lisa Wu who appeared on the first two season of the Real Housewives of Atlanta, they share a son, 8-year-old Ed Jr and divorced in 2011.

Congratulations to Mr and Mrs Hartwell.