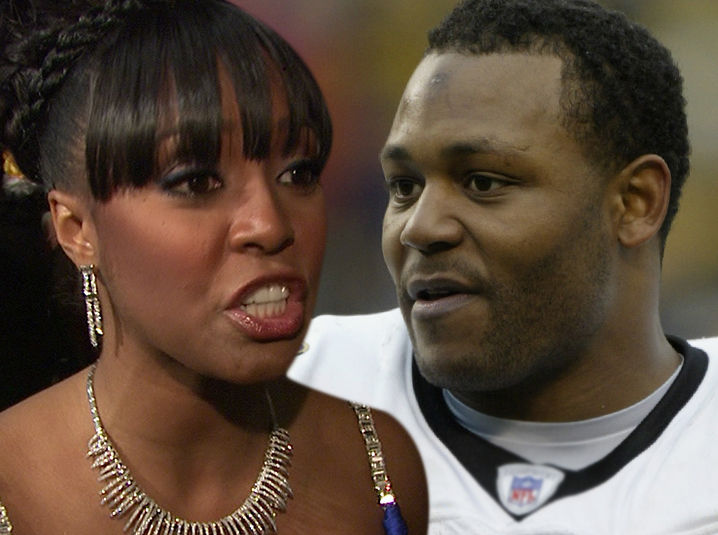 Keshia filed new court docs in her pending divorce from ex-NFL player Ed Hartwell, asking that all of his future child support payments come directly from his NFL retirement or disability money. She says Ed’s been late a lot lately, and he hasn’t paid for May.

Keshia also claims Ed hasn’t been allowing her to travel outside of the country for work since he’s been dragging his feet on signing consent forms to allow their 5-month-old daughter to leave with mom.

Once again she’s demanding the judge lock up Ed until he’s square on child support.