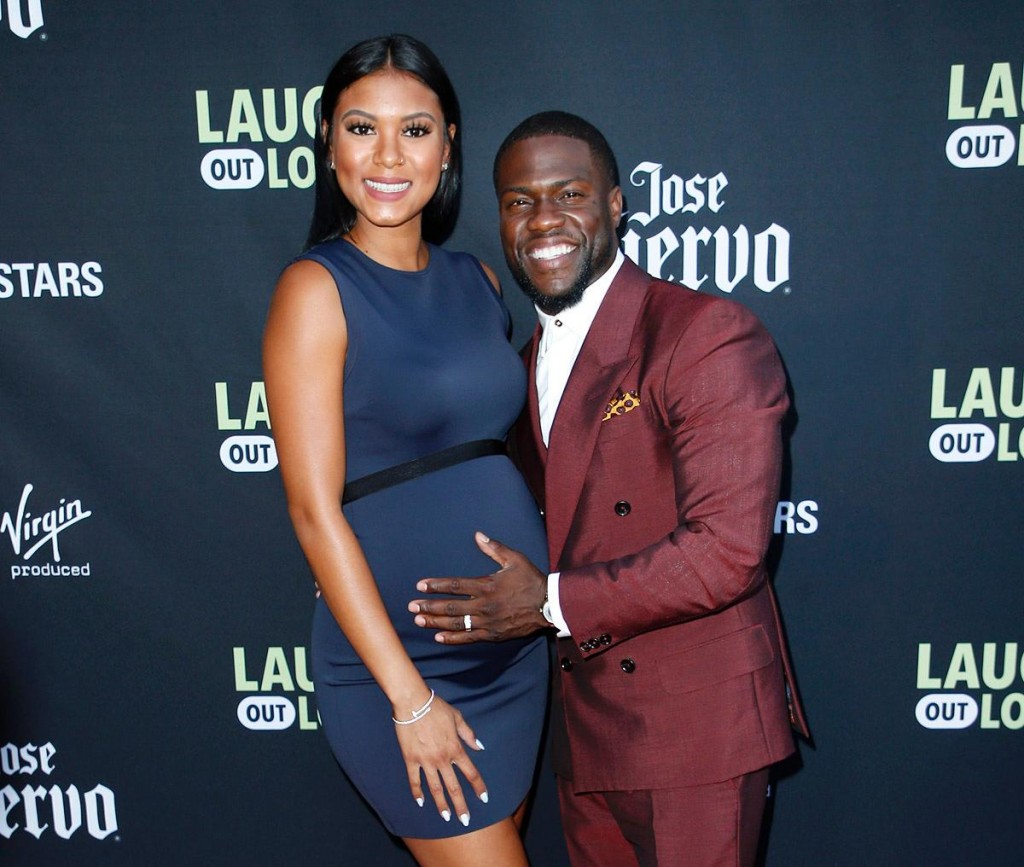 A few weeks ago, we revealed that Kevin Hart was cheating with a woman in Miami, Florida.

Kevin Hart posts this apology to his second wife and children.

“Sending so many apologies to my wife & kids. I gotta do better and I will. I’m not perfect and have never claimed to be …I love you all.” – Kevin Hart.

So either Kevin is trying to usurp a story that is about to break, he did cheat and or he got someone pregnant. Dwyane Wade and Gabrielle Union 2.0 – Break Baby. Now Eniko it’s your turn to apologize to Kevin’s first wife for your ratchet mess.

According to Kevin’s rep who informed TMZ, it’s all over a video that looks like he’s cheating.

A woman has allegedly demanded money from Kevin after shooting a video with him in which Kevin and the woman are engaged in “sexually suggestive” conduct. It’s allegedly not a sex tape, but looks like it is a prelude to sex.

A rep for Kevin claims, “Someone tried to set Kevin up in a failed extortion attempt. As law enforcement is involved, we cannot comment further as it could affect the investigation.”