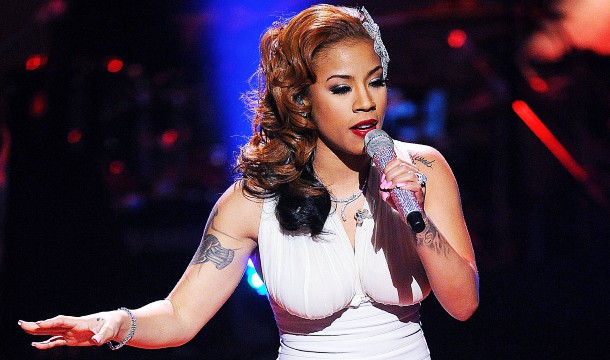 via TMZ:
Keyshia Cole spent a not-so-pleasant Friday morning in jail … after allegedly assaulting a woman who apparently spent the night with Keyshia’s rumored BF.

Keyshia showed up at the swanky Carlyle condo complex in West L.A. at around 5 AM. We’re told she went there to see Birdman — the CEO of Cash Money — who she’s reportedly dating.

Our sources say … for some reason security let her go up to Birdman’s penthouse and when she got in she saw another woman and went nuts.

We’re told Keyshia attacked her … leaving scratches all over her face.

Cops were called … and Keyshia was arrested for battery and an outstanding reckless driving warrant.

Jonathan Dwyer Head-Butted Wife, Punched Her & Broke Her Nose After She Refused Sex

Jonathan Dwyer Head-Butted Wife, Punched Her & Broke Her Nose After She Refused Sex