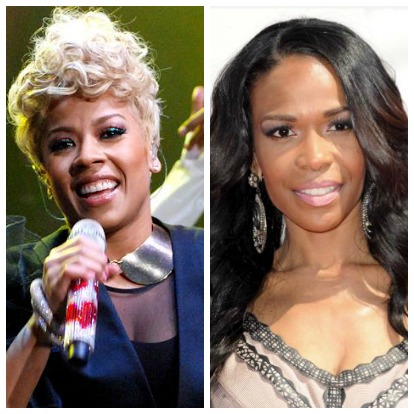 Keyshia Cole disses Michelle Williams claiming she can’t sing. Why can’t we all get along? There is room for everyone. Apparently Michelle said something about Keyshia some time ago and Keyshia felt the need to continue the “feud”.

Keyshia’s issue with Michelle began a long time ago after Williams allegedly dissed Cole over one of her performances. 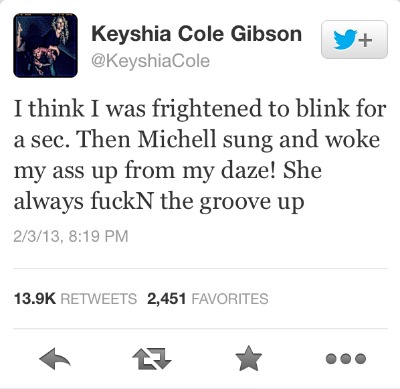 RT @keyshiacole: by the way The Bitch Michell said some foul shit while I was performing once. But no one recalls that. I say what I want.

The full tweet said: “by the way The Bitch Michell said some foul shit while I was performing once. But no one recalls that. I say what I want. No Likey. Run Up.”

Keyshia, you are rich, successful, happily married and you find the time to tweet nonsense. Stop it.


Michelle starts singing at 3:30, this is not a good video, but you can hear her vocals. 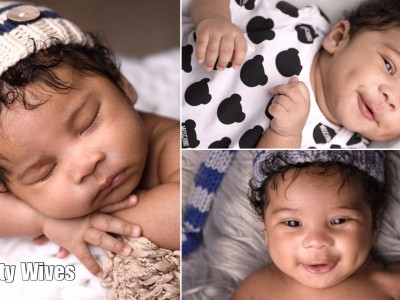 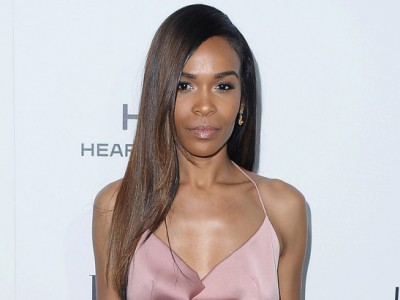