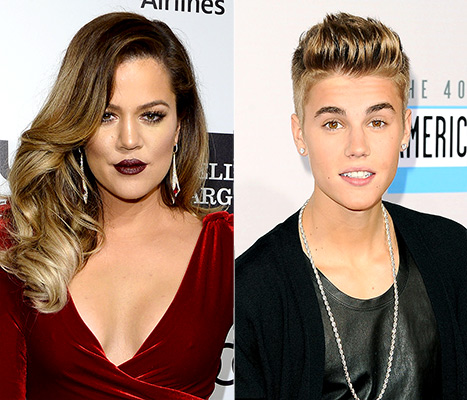 Khloe Kardashian has just purchased Justin Bieber’s Calabasas mansion. Justin Bieber decided to move out of Calabasas in January after many run-ins with his neighbors and law enforcement.

Justin bought the house in 2012 for just over $6 mil. Khloe purchased the house for $7.2 million a million dollar profit for Justin.

Khloe is going to do some remodeling to the home, to make it all hers. 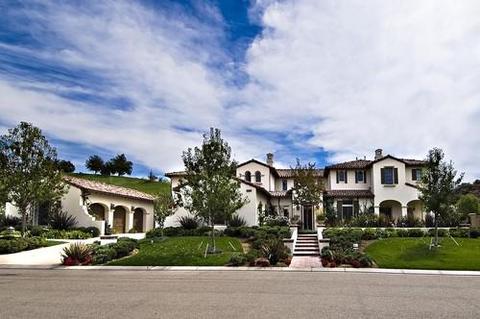 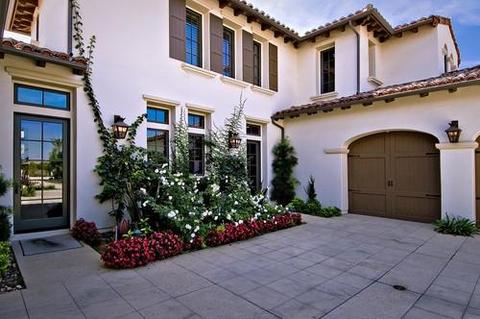 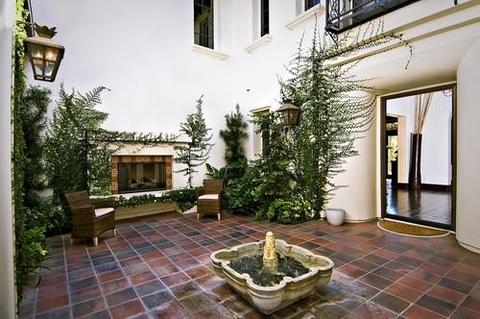 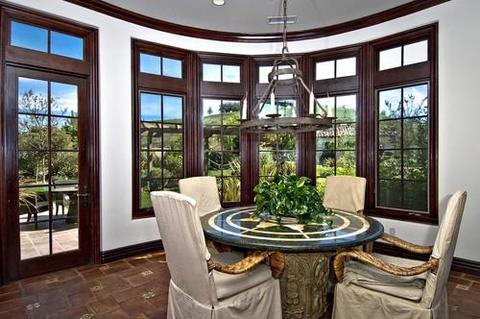 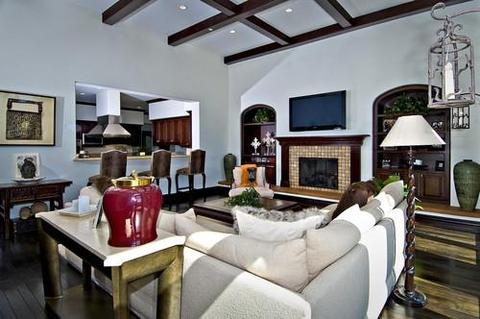 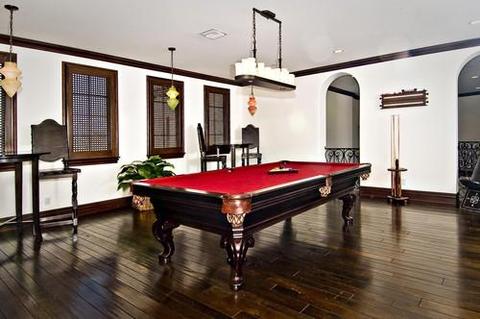 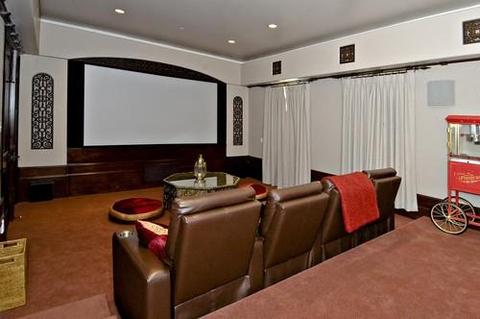 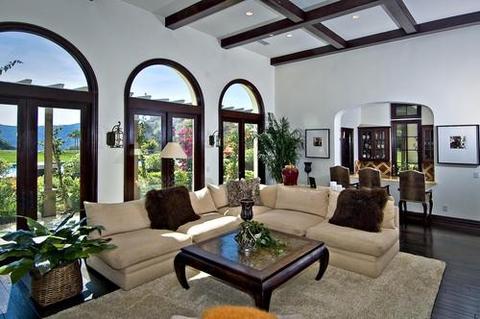 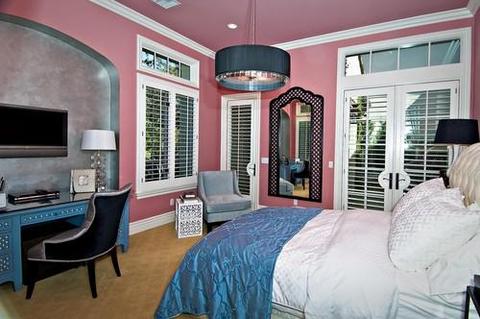 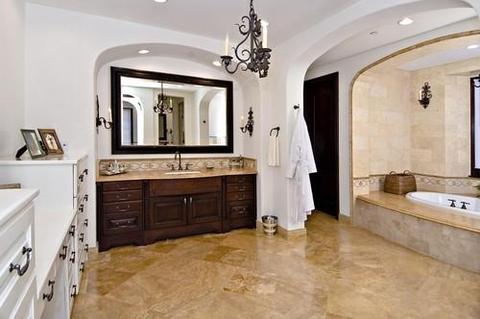 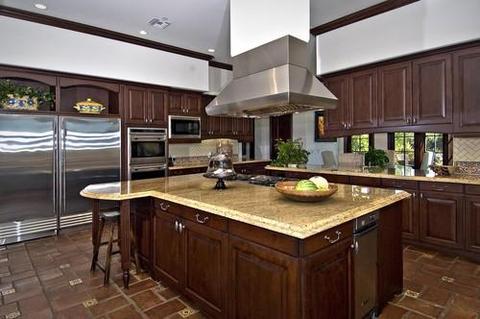 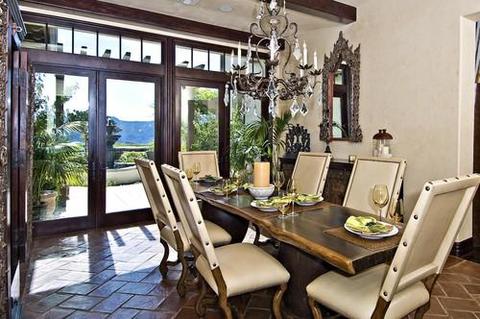 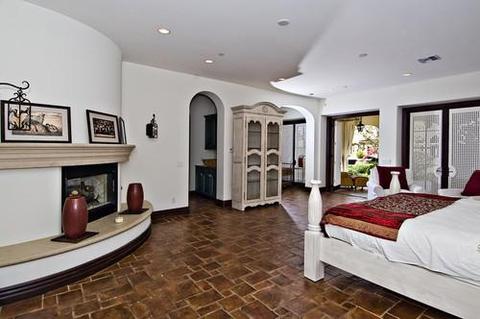 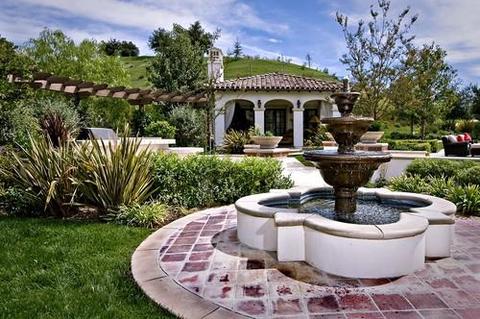 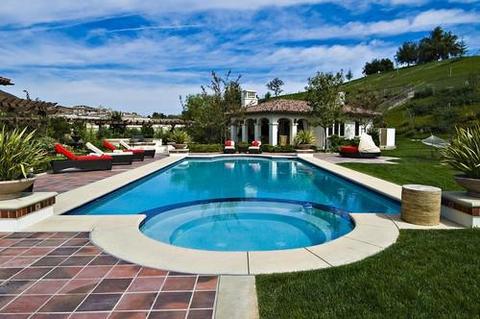 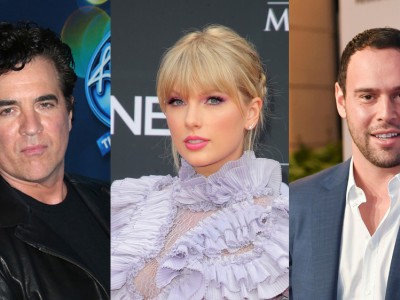