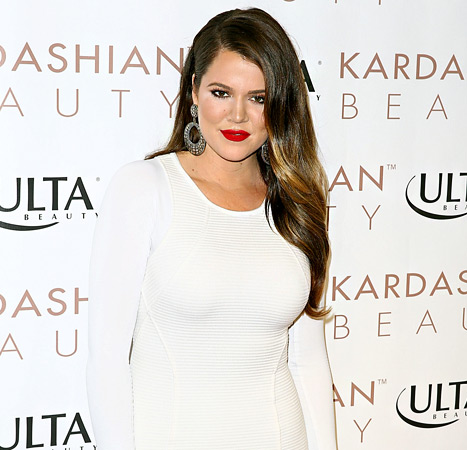 Four years ago today on the 27th of September, 2009, Khloe Kardashian and Lamar Odom were married. Although the day may not be as romantic as the two would hope for. Despite stepping out with her engagement ring and wedding band still visible earlier this week and amid rumors that Lamar was going to surprise Khloe on their anniversary with something special. Today, Khloe changed her display name on Twitter and dropped the “Odom” from her last name. The news comes a week after she did the same on her Instagram account also. 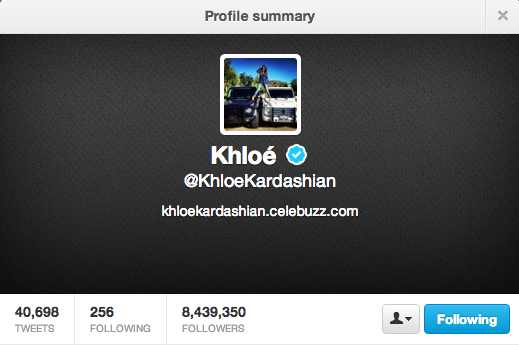 Lamar, 33, took to Twitter to defend his wife and her family earlier this week when his father Joe gave an interview where he called for the former NBA star to immediately divorce Khloe claiming that the Kardashians were the reason his son was going through such a hard time. It’s been alleged that Lamar is dealing with a drug addiction and cheating scandals. He received a DUI in August and refused chemical testing causing automatic loss of his license. Lamar said: “He disrespecting the ONLY FAMILY that has loved me without expecting anything in return. They are the ONLY ones that have been here consistently 4 me during this dark time. Only person 2 blame is myself.”

Khloe hasn’t spoken publicly on the scandals or the removal of the “Odom” from her social media accounts. But she did post a telling quote from actress Lauren London that read: “Sometimes you just gotta be your own hero and save your own little heart. Because sometimes, the people you can’t imagine living without, can actually live without you.”