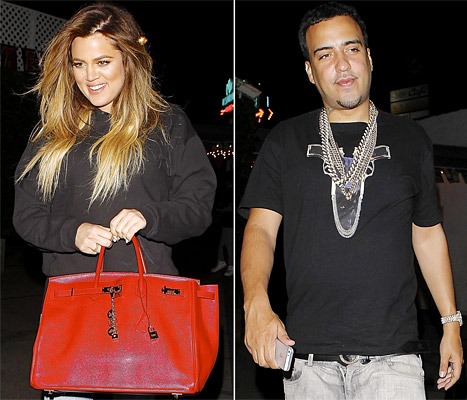 Things are really heating up between Khloe Kardashian and rapper French Montana. The two were spotted enjoying a romantic dinner date together at Casa Vega in Los Angeles, California. Khloe wore jeans, a black hoodie, and a large red Birkin bag. French Montana wore grey pants and a black shirt with multiple chain necklaces. French Montana’s real name is Karim Kharbouch. The couple finished dinner at 1:00 A.M before heading to the W Hotel nearby. 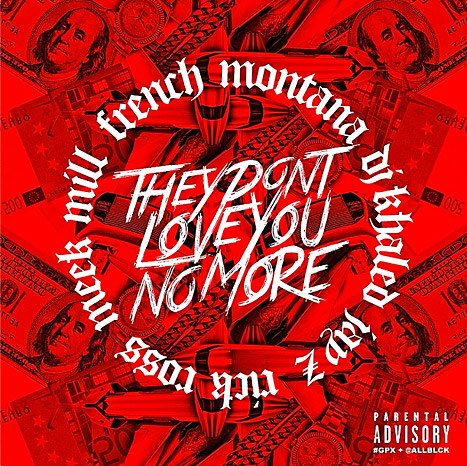 The next day, Khloe posted a photograph of French Montana’s new album’s cover art to the song “They Don’t Love You No More” which features Jay Z, Rick Ross, and Mick Mill. Khloe captioned the photograph:

One of Khloe’s family members isn’t happy about the relationship. Allegedly, momager, Kris Jenner believes thinks French is bad for Khloe. She thinks French is just looking for attention. Plus, Khloe’s soon-to-be ex-husband Lamar Odom isn’t happy she’s with French Montana at all because  according to a source, he thinks Khloe is just doing this to get back at him. He’s furious. But a source close to French Montana says that he “really likes Khloe.” What are your thoughts? Post your comments below.