Khloe Kardashian covers the August/September issue of Complex magazine, and talks about her family, plastic surgery, Kylie’s relationship with Tyga.

Over the years, you’ve been the most protective sibling—you stick up for everyone.
I am a lion and these are my cubs. Don’t f*** with my cubs ’cause I will rip your head off.

Do you ever have tweeter’s remorse after going in on someone?
Normally we’ll throw it on a group text and I’ll say, “Unless you guys calm me down I’m tweeting this in five minutes.” Ninety percent of the time they talk me out of it. The amount of things I want to tweet that I get talked out of? It’s probably four times a week. I’m very hotheaded.

The most controversial was your spat with Amber Rose. Do you think you slut-shamed her?
I just feel like it was unnecessary for her to say anything, and I used her own quote back. It was from her talking about when she became a stripper so I’m like, “How are you judging and saying Kylie should have a curfew?” What I thought was crazy was she was telling my sister to act a certain way or have a curfew, but [she wasn’t] doing the same. So just don’t comment. How was I slut-shaming by saying don’t throw stones at glass houses? There was no slut-shaming. I am not one to slut-shame, I have done slutty behavior myself.

You’re maternal with your younger sisters and you’ve gone to bat for Kylie a lot recently. First off, what’s going on with the lips?
Sometimes things bother her. When it comes to her lips, I knew it was one of her biggest insecurities. She used to always take pictures covering her mouth. I didn’t even know when she first did her lips. It wasn’t noticeable, then it started getting bigger and bigger. I guess that was something she just wanted. I always wanted a boob job and I wear a padded bra all the time.

Why haven’t you gotten one yet?
I went to a consultation when I was 18 and my dad found out and got so mad at me. He died shortly after, and I remember just being like, “Well, he doesn’t want me to do it.” I wear push-up bras anyway. I’m all for stuff if it’s for you. If you want to get plastic surgery, I’m for that, but getting your lips filled in, that’s temporary, too.

The criticism is that Kylie is only 17 years old.
Kylie might be 17, but from what Kylie has been through and the life she lives, she’s not a normal 17-year-old.

Do you feel that the criticisms of Kylie and Tyga’s relationship are fair?
I think at 16 I was probably f****** someone that was in their 20s, for sure. I wouldn’t say I was even dating, probably just sleeping with them. But again Kylie is not a normal 17-year-old. You’re not gonna say, “Hey, so what are you doing this weekend?” and have her say, “Having a slumber party at my girlfriend’s,” or “Going to prom.” That’s not what Kylie does. Kylie is taking business meetings and bought her first house, or she’s going on a private plane with Karl Lagerfeld to take a meeting. That’s not even what people do in their 30s. It’s a rare circumstance, so let’s treat this as a special case.

The About Bruce specials just aired. What’s been the reaction?
That was the only show I had full-blown anxiety for. I don’t know if I’ve used appropriate terminology; I don’t know if I’m offending anybody. I’m learning as we’re filming, so even my reaction is so aggressive and so protective. I’m so…I’m angry, I’m sad, I’m confused. You try going through that in real time, and see what your reaction is. You don’t know. You can’t control it.

During the specials, you took the announcement of his transition the hardest, but it seemed to be because you felt out of the loop.
None of us ever knew about his transition, and that’s what got confusing on the special. He spoke to us about six months prior and said that he’s always dressed up in women’s clothing. We used to find them. I just never told my mom because…we all didn’t know. There were always rumors that he was a crossdresser back in the ’80s. That was a different time; we didn’t know if it was some Studio 54 thing. But he never said he was transitioning. In his soul, I think he knew. He’s been the most amazing parent to any of us. When my dad was alive, we would pray for [Bruce] and say how great it is to have a stepdad who loves us like we’re his own kids. [Bruce and I] are the closest out of the Kardashian kids. I think what hurt me the most was that we as a family wanted to be a part of his transitioning. I could imagine that it’s so lonely. Don’t you want people to support you and be there with you? But then I don’t know if that’s a selfish request.

The scene where he and Kris speak at the table was the most hard-hitting. It was so genuine and emotional.
She wants him to be happy, she wants him to be who he feels in his soul that he needs to be. I think she just wants to make sure that her life for 25-plus years is still valid. She was questioning, “Were you really in love with me? Did you really want to have sex with me every time?” I think the hardest part was feeling like so much was happening and we were the last to know. It’s a different relationship. It’s a different personality. 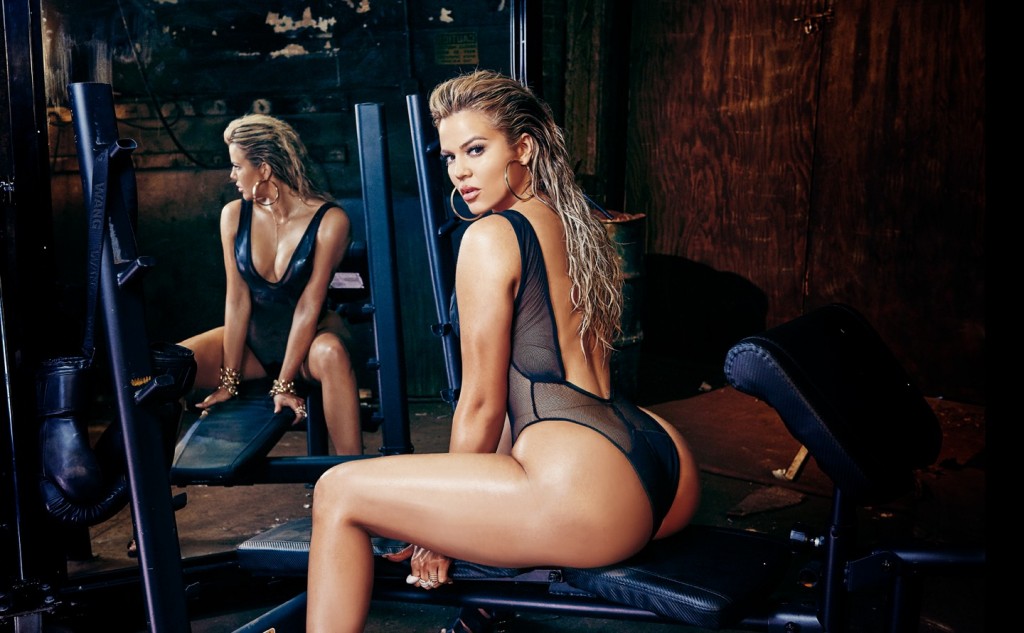 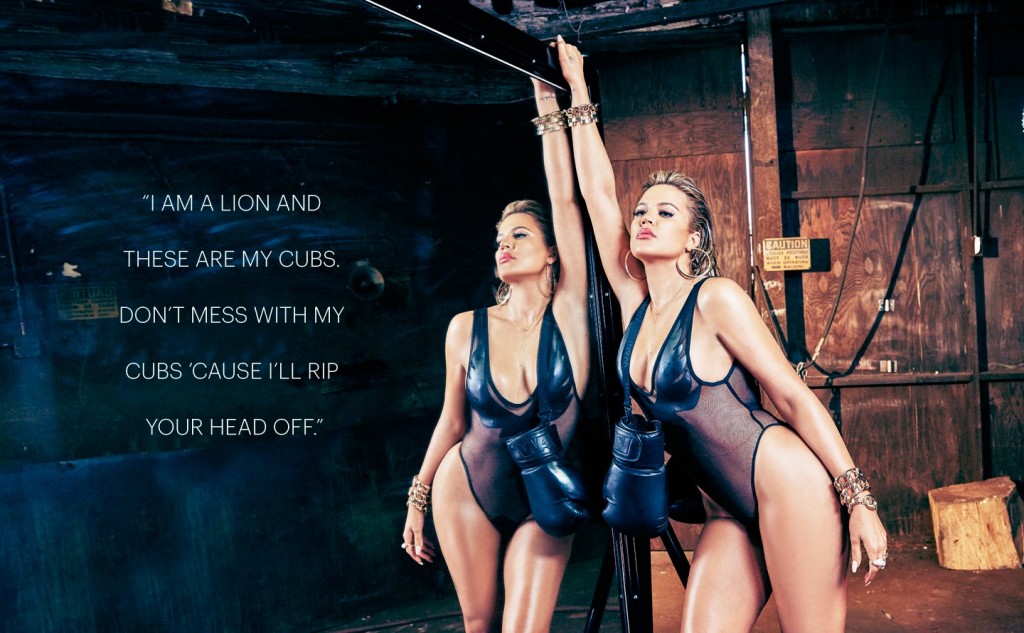 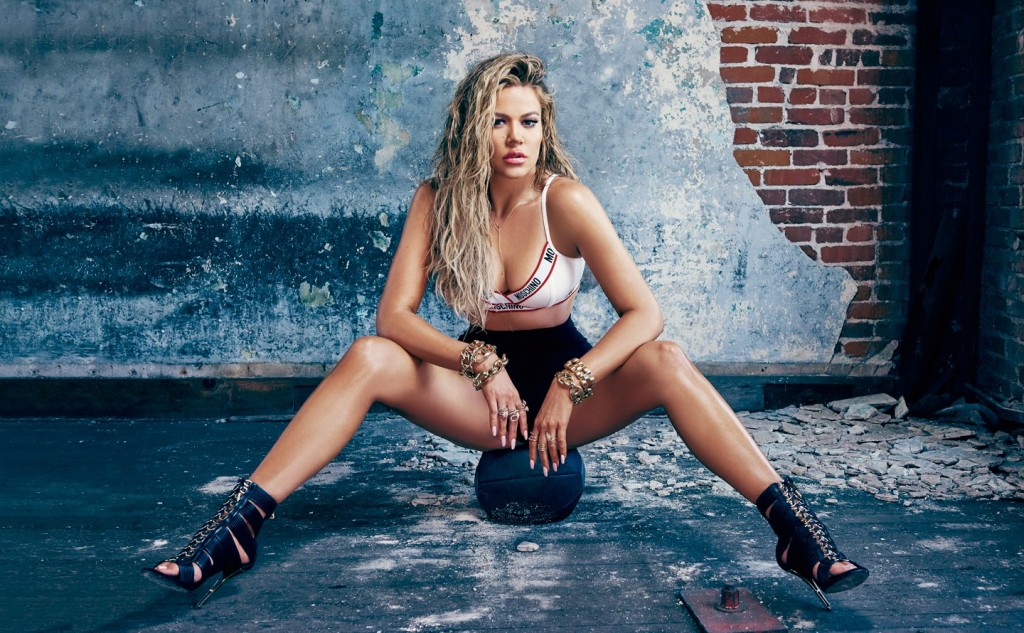 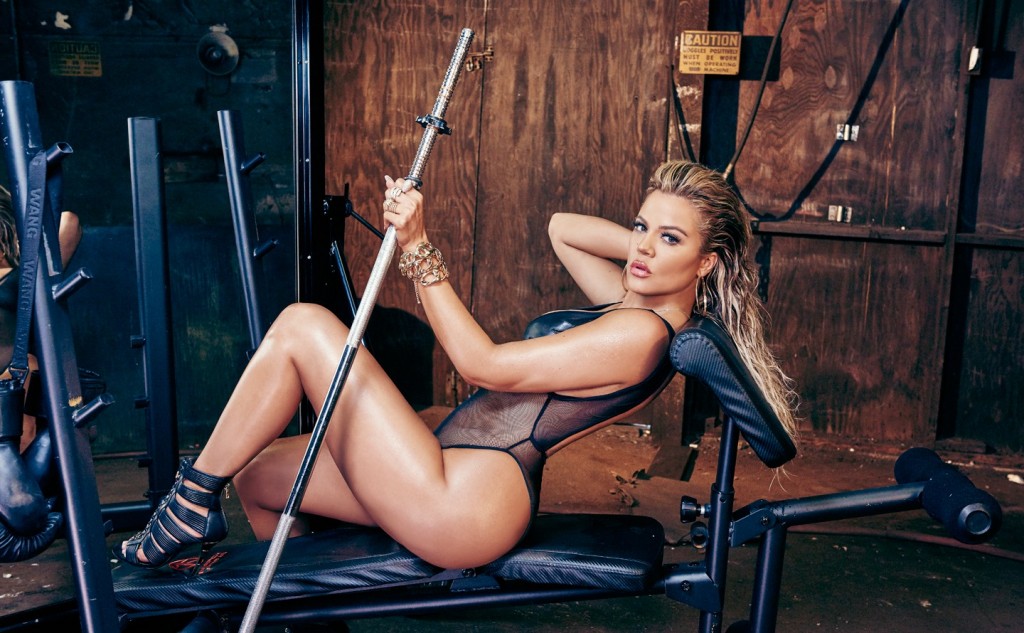 Bruce Jenner Mourns The Murder Of Two Transgender Women; But Doesn’t Give F**k About 17-Yr-Old Kylie F**king A Grown Man