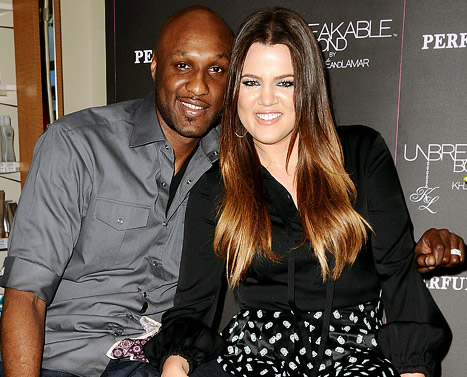 The marriage of Khloe Kardashian and Lamar Odom is in crisis, Lamar is allegedly a hardcore drug abuser.

Apparently Lamar has had a problem for 2 years. In August 2012, Khloe tried to get Lamar to go to rehab. Lamar went to a facility in San Diego, and because of his resistance to the idea Khloe hired private investigators to secretly stand guard at the rehab place to make sure he didn’t leave. The P.I.s stood guard 24/7. This is all according to TMZ.

Lamar constantly threatened to leave and Khloe made several visits to prevail upon him to stay. We’re told after 3 weeks, Lamar left the facility for good. Lamar actually stayed clean once he left rehab and was able to play well for the Clippers this past season. But when the season was over, Lamar had apparently slipped deep back into his drug habit.

As for the constant rumors that Lamar has been cheating, Khloe is convinced it happened, and she feels very hurt, but his drug issues are the main problem.

A source says, “Khloe is more concerned about saving Lamar than ending her marriage.”

The situation is very serious. Within the last 2 days, the entire family staged an intervention, trying to convince Lamar to go back to rehab, but he would not. 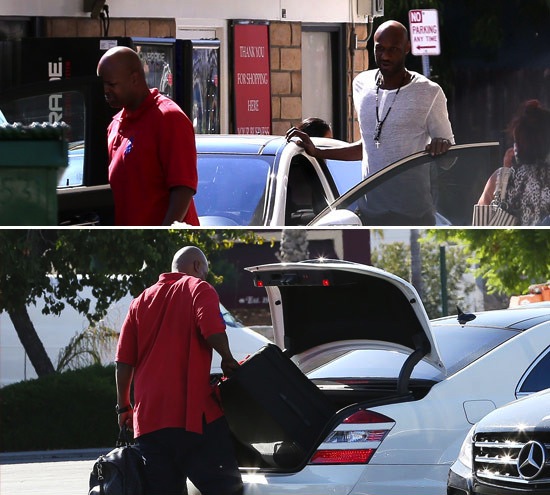 On Wednesday, a friend of Lamar’s was seen loading luggage into one of Lamar’s cars. It’s rumored Khloe kicked him out. What are your thoughts? Post your comments below.

Keeping Up With the Kardashians | Recap “Kim’s Placenta Dinner” 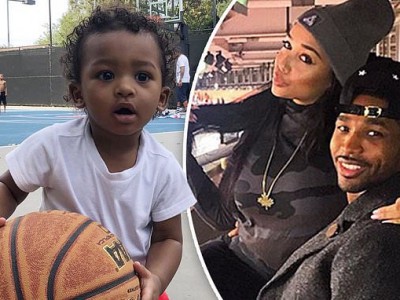