Tonight was and interesting turn of events for Rob. I have adored Rob for years and never even realized he had an OCD problem. We definitely saw another side of Rob. Rob already feels pressure of being a part of the Kardashian clan. He is staying in Dallas because his family pressured him too because Khloe and Lamar needed support. When in fact, Rob needs his own support system. Khloe thinks a trip to the zoo would be a fun way to introduce Rob to Dallas. Rob is starting to act frantic and believes that the number 7 is part of his OCD traits. He is walking around touching door handles 7 times and acting a little strange. He then is driving in the car with Khloe and receives a call that his building is being sold and he is forced to relocate. He is not paying attention to where he is driving and he thinks he hit something in the road. Khloe decides Rob should no longer be driving and takes over. Rob is insisting the car hit something and makes her go back to check. He is walking all over and Khloe has realized something is really wrong. He tells Khloe he wants to buy a house so he will have a foundation but of course, Khloe wants him to live under her arm LOL!!! Rob has a serious talk with Khloe about his OCD and he takes action. He contacts a therapist who agrees with him that he has classic OCD symptoms. If I were in Rob’s shoes I would probably feel stressed out as well. He is not in a regular family environment. He also feels he does not have his own identity and that can add a lot of pressure in someone. Like I have said before FREE ROB!!!

Khloe has an interesting visit with her bestie Malika. Malika was looking forward to her long awaited visit with Khloe and it does not go as planned. First she thinks she is having lunch alone with Khloe and a new friend appears. Who happens to be a fellow basketball wife. Malika thought she was going for a fun day at the zoo but she didn’t realize that Khloe has a new friend that was tagging along. She is the wife of Jason Kidd who is also pregnant. Wow what a threat LOL!! So after Malika’s not so fun time at the zoo she has a heart to heart with Khloe and tells her she feels neglected and wants the alone time that she deserves! Khloe of course feels bad and lets her know that she can never be replaced. Khloe is alone out there and was glad just to have a friend that she can relate to.

Next Week The Truth Will Set You Free

Khloe’s family urges her to take a DNA test to end rumors about who her father is; Lamar expresses some painful emotions that have been holding him back. 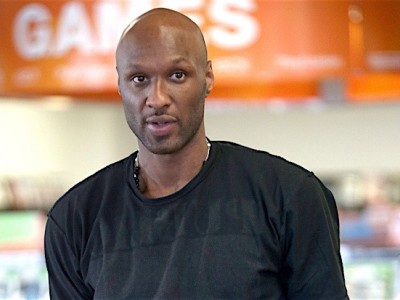 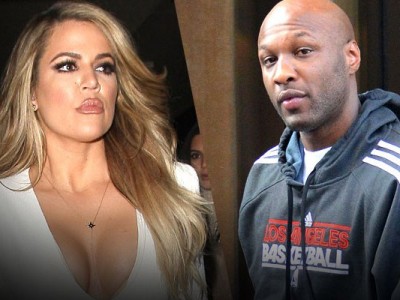 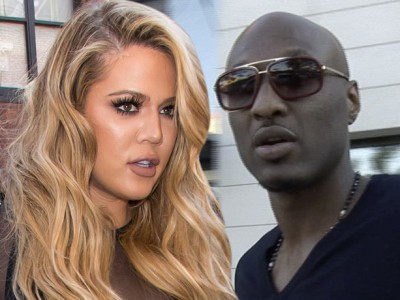