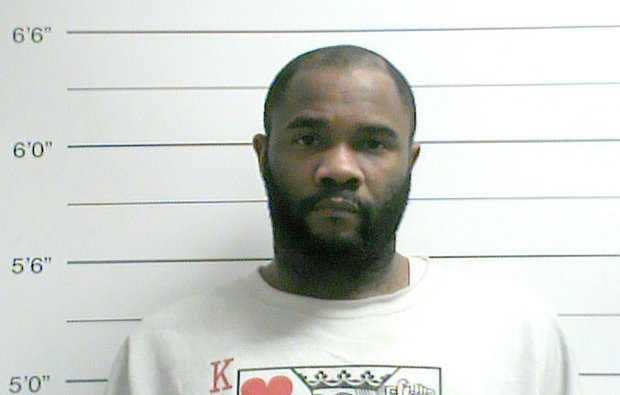 Antoine Edwards, 31, was booked March 9 with second-degree murder in connection with the fatal shooting of brothers Ryan and Joshua Johnson in the 7th Ward on July 31, 2016. (Courtesy of Orleans Parish Sheriff’s Office)

New Orleans police have arrested a suspect in the killings of two brothers of reality television personality Toya Wright in the 7th Ward last July.

Antoine Edwards, 31, was booked March 9 with two counts of second-degree murder in connection with the deaths of Joshua and Ryan “Rudy” Johnson, court records show. The brothers were found shot to death inside a vehicle at the corner of Pauger and North Miro streets just after midnight July 31, 2016.

The arrest warrant affidavit sworn by NOPD homicide detective Theo Kent says multiple tipsters told investigators a man known as “Toine” or “Tweezy” was responsible for the killings. The man, in at least one instance, admitted the shooting to others, the affidavit said. 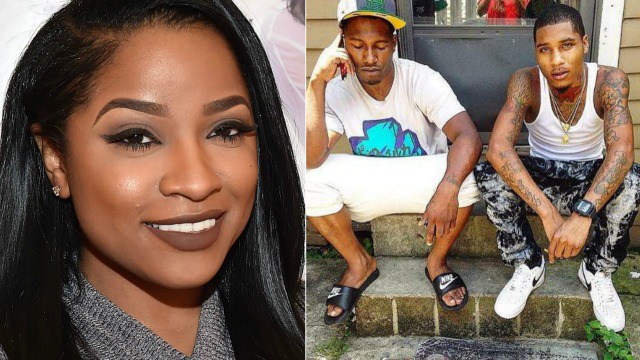 The warrant said Edwards was identified as the suspect with those nicknames and that “several witnesses” picked his photo from lineups.

The warrant says Edwards was identified as being “in the area during the time the incident occurred and as the subject who produced a firearm and shot the victims in this incident.”

Police said Joshua Johnson, 31, and Ryan Johnson, 24, were found dead at the scene, each with multiple gunshot wounds, inside a 2006 Chevrolet Equinox parked with its engine running in the 2800 block of Pauger Street.

Their sister Wright, a New Orleans native, is the ex-wife of rapper Lil Wayne and one of the stars of “Marriage Boot Camp: Reality Stars” on We TV. She is also a musician, author and owner of a Magazine Street boutique.