Kim Fields To Compete On Dancing With The Stars Season 22 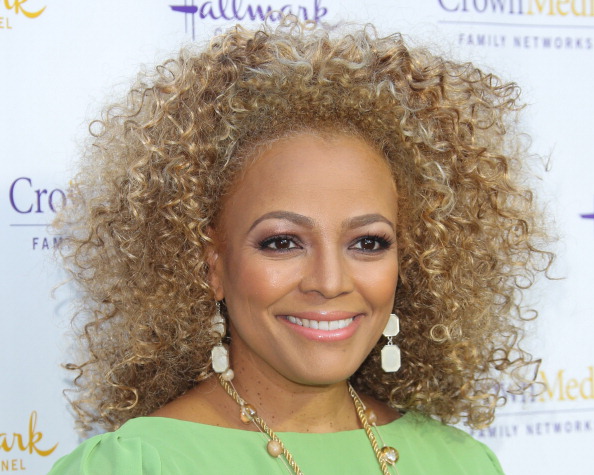 Real Housewives Of Atlanta star, Kim Fields, will compete on Dancing With the Stars’ 22nd season.

Kim, 46, is known for starring on the sitcoms The Facts of Life

back in the 1980s and ’90s. She joined the RHOA this season to clash with Kenya Moore. She has participated with a ‘gay husband’ and tax story lines. Anything for a dollar.

actress, Jodie Sweetin will also compete on the newest season. The full list of contestants will be revealed live on Good Morning America on Tuesday 8th March.

More in Real Housewives Of Atlanta, Reality Television (1282 of 3074 articles)