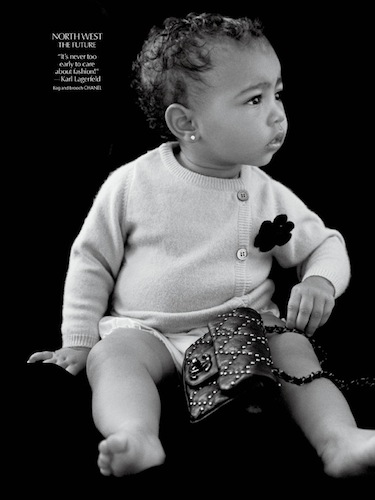 14-month-old, North West made her official modeling debut in the fall issue of Carine Roitfeld’s CR Fashion Book, which will be available on newsstands on the 4th September.

In the black-and-white picture, North was styled by Carine herself — in Chanel, no less.

The picture was shot by Michael Avedon, and she wore Lorraine Schwartz diamond studs.

On the top left corner is a quote from Karl Lagerfeld underneath the title ‘North West The Future” … “It’s never too early to care about fashion!”

Amazon
Keeping Up With The Kardashians

iTunes
Keeping Up With the Kardashians 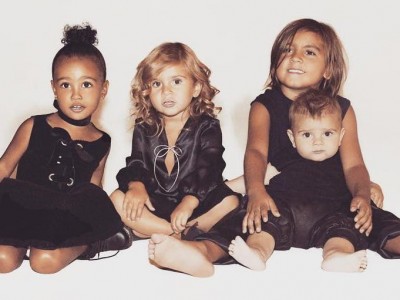 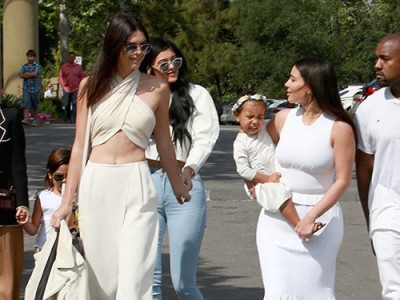 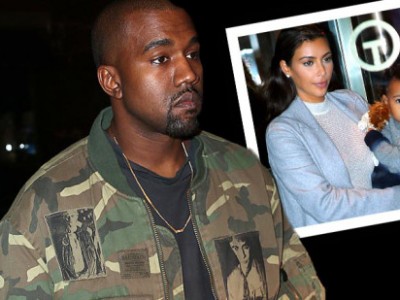