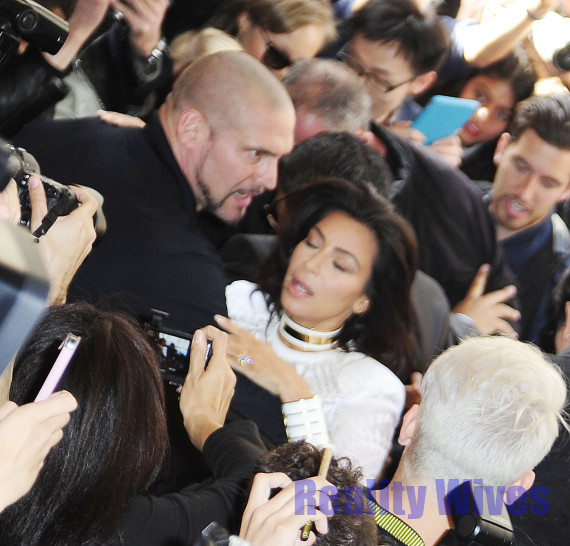 Before entering Balmain’s Paris Fashion Week Show, Kim Kardashian was attacked by a man on the sidewalk. After leaving her limo with her “momager” Kris Jenner and husband Kanye West, Kim Kardashian was attempting to enter the show amidst a swarm of fans and photographers when a random man dived at her feet. Kris immediately began screaming “stop it” while Kim’s security team removed the man. The identity of the man who did this was Ukranian prankster Vitalii Sediuk, who is infamous for playing pranks on celebrities during red carpet events. 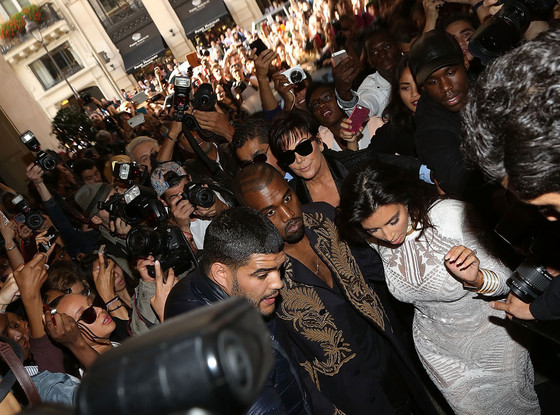 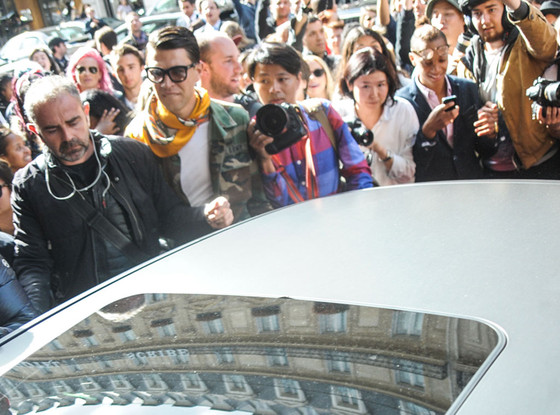 Kim was able to enter the show without further altercation and even visited a second show with daughter North West by her side. What are your thoughts? Post your comments below.

Kourtney Kardashian Shows Off Growing Baby Bump In A Bikini!