Kim Kardashian has filed to divorce Kanye West after 7 years of marriage.

Kim is asking for joint legal and physical custody of the couple’s 4 children. Allegedly Kanye is fine with the joint custody arrangement, and the source (Jenner Communications) say both Kim and Kanye are committed to co-parenting together.

There’s a prenup and neither party is contesting it. The source says they are already far along in reaching a property settlement agreement.

The documents were filed by Hollywood’s go to divorce lawyer Laura Wasser. There isn’t a date of separation, it’s listed as to be determined.

It was during the last half of 2020 when things got more crazier for the West’s, after Kanye launched his Presidential campaign on the 4th July and weeks later held a bizarre campaign event in South Carolina. At one point, a sobbing Kanye told a story of a discussion he had with Kim talking about abortion when she was pregnant with their first child.

Then Kanye tweeted a few things about his in-laws referring to Kris Jenner, as “Kris Jong Un.”

Allegedly Kim was ready to divorce after Kanye’s outbursts, if not for Kanye going through a serious bipolar episode. She had felt it would be cruel to end the marriage when he wasn’t doing well.

Things got so rocky, the couple had been living separately for a few months. He was spending a lot of his time in Wyoming while she was in Calabasas with the kids. The issue?

Kim and Kanye met in the early 2000s and he first made an appearance on “Keeping up with the Kardashians” in a 2010 episode when he visited her and Kourtney’s DASH store in NYC. Kim, at the time, was dating Kris Humphries. Kanye would later profess his love for Kim in 2012 with his “Cold” track. They started dating soon thereafter.

This will be Kim’s third divorce. She was married to music producer Damon Thomas they divorced in 2004. She married Chris Humphries in August 2011 but she filed for divorce after 72 days. This is Kanye’s first divorce. 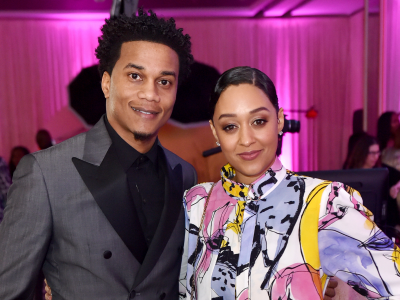 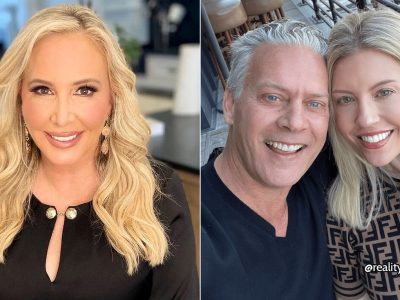 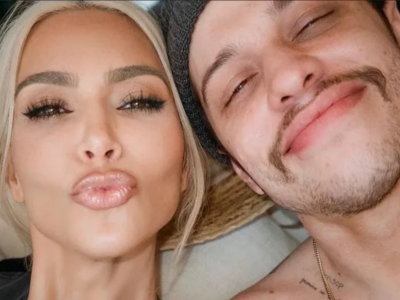