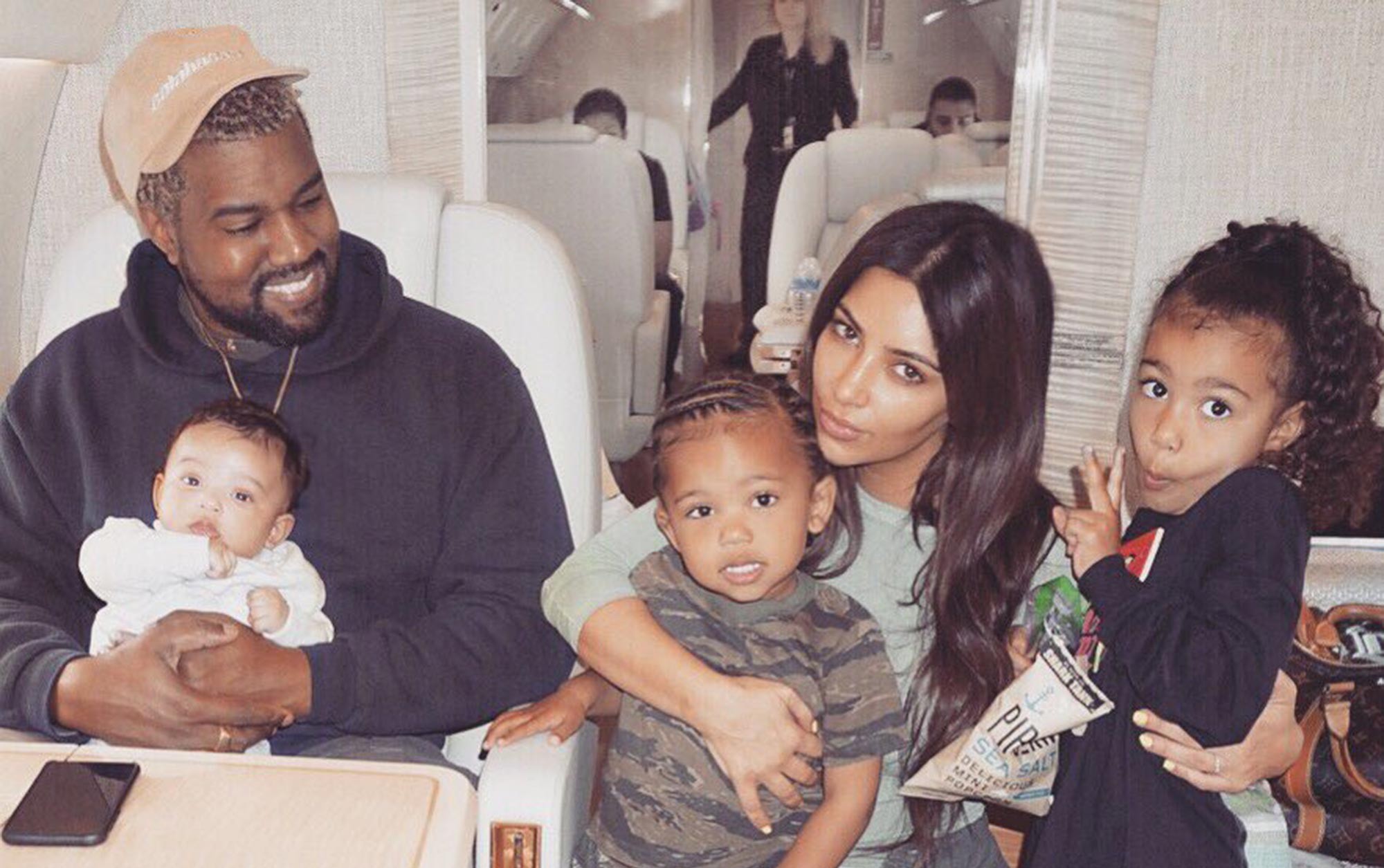 Kim Kardashian West, 38, and husband Kanye West, 41, are expecting their fourth child together. According to US Mag. In August, the couple, who used a surrogate for their third child, a girl, 11-month-old Chicago, had one embryo left, a male. Now he’s due to arrive, ‘in very early May,’ says a source.

In addition to baby Chicago, the couple are also parents to daughter North, 5, and son Saint, 3. Kim has said she always wanted 4 children.

Initially the Wests were not in a rush to have baby number four, “They don’t seem to be in a huge rush. They would use the same surrogate if she agrees to help them again. Kim can’t say enough kind words about the surrogate,” another source said.

“Kim and Kanye were already talking about baby number four when Chicago was just a couple of days old. And they absolutely would use the surrogate again. They love her,” the source continued.

Danielle Staub Gets Another Restraining Order Against Marty Caffrey; Marty Removed From Home By Police

More in Celebrities, Reality Television, The Kardashians (560 of 4876 articles)