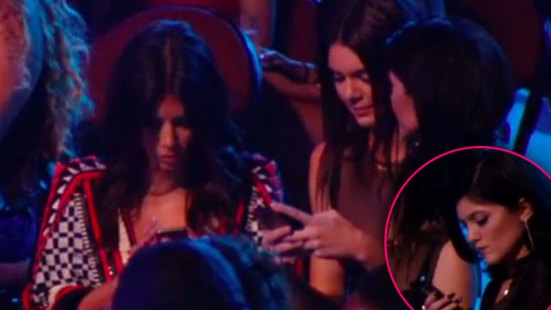 During Sunday’s VMA’s, a moment of silence was held for Michael Brown and the unrest in Ferguson, Missouri but when the cameras cut to Kim Kardashian West, Kendall and Kylie Jenner, fans were outraged to see the reality stars on their cell phones. Immediately fans began tweeting their outrage and poking fun at the family saying things like:

“Who is Ferguson – Kim Kardashian”

Ferguson, Missouri has been dealing with riots following the shooting death of African American teenager Michael Brown by a White police officer. 18-year-old Michael was to start college this week. What are your thoughts? Post your comments below. 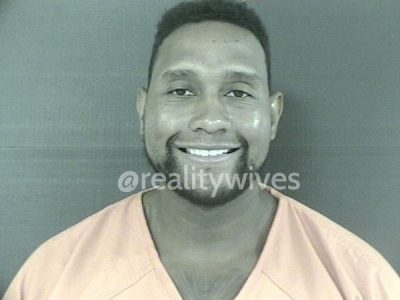