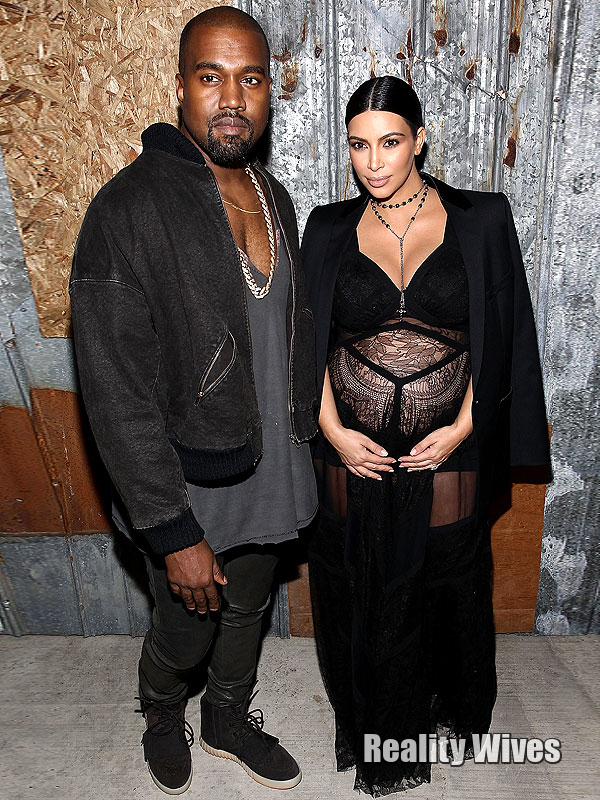 Sources close to the couple tell TMZ, doctors have back timed the date of conception and they’ve been told their son will be born on Xmas day.

Obviously, the due date is always a little up in the air, but Xmas is the likely date, and here’s why. We’re told Kim has a condition where the placenta grows too deeply into the uterus, which could be dangerous.

We’re told as of now, doctors are planning on a natural birth on Xmas day, but a c-section might be necessary that day for safety reasons, if she doesn’t give birth beforehand.

And, we’re told, Kim and Kanye have already booked a Deluxe Maternity Suite at Cedars-Sinai in L.A.