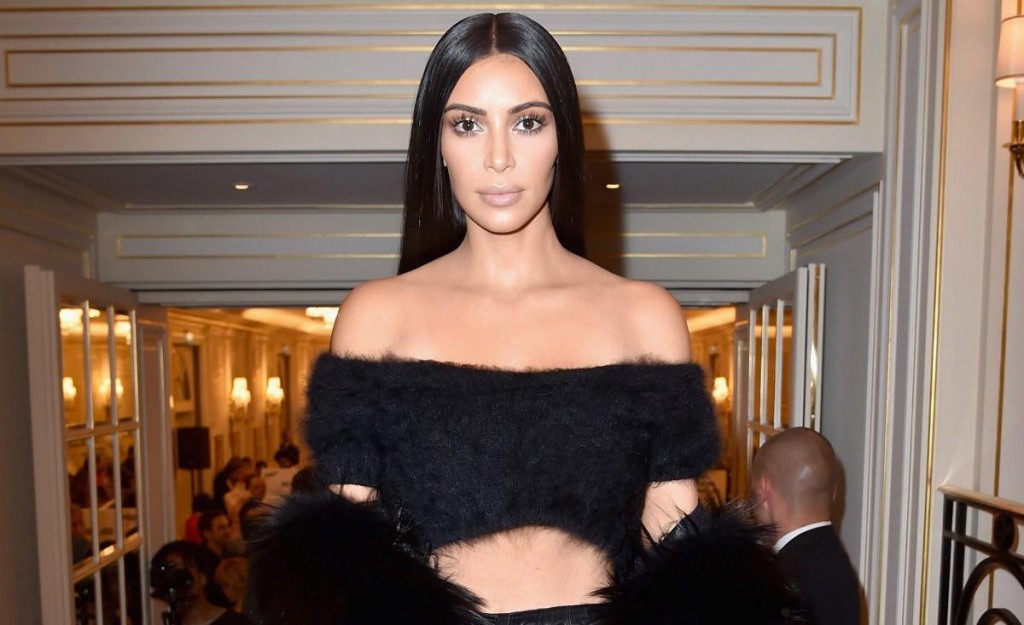 Kim Kardashian and Kanye West’s surrogate is pregnant with their third child.

According to US Magazine, the 36-year old reality star and husband, Kanye, 40, began looking for a surrogate, and their surrogate, a San Diego mom in her late 20s, referred by an agency is three months along, which means they’ll likely welcome baby No. 3 in January 2018.

The surrogate has reportedly been a surrogate before, even appearing in a promotional video about the process with her own family.

Other stipulations in the contract include standard expectant-mother guidelines:

Kim told talk show host Ellen DeGeneres in 2014, “I have so many siblings and I love it, they’re my best friends and I would love that for my kids.”

Kim had two pregnancies plagued by placenta accreta, a potentially life-threatening condition, which forced her and Kanye to consider alternative options, rather than enduring another high-risk pregnancy. 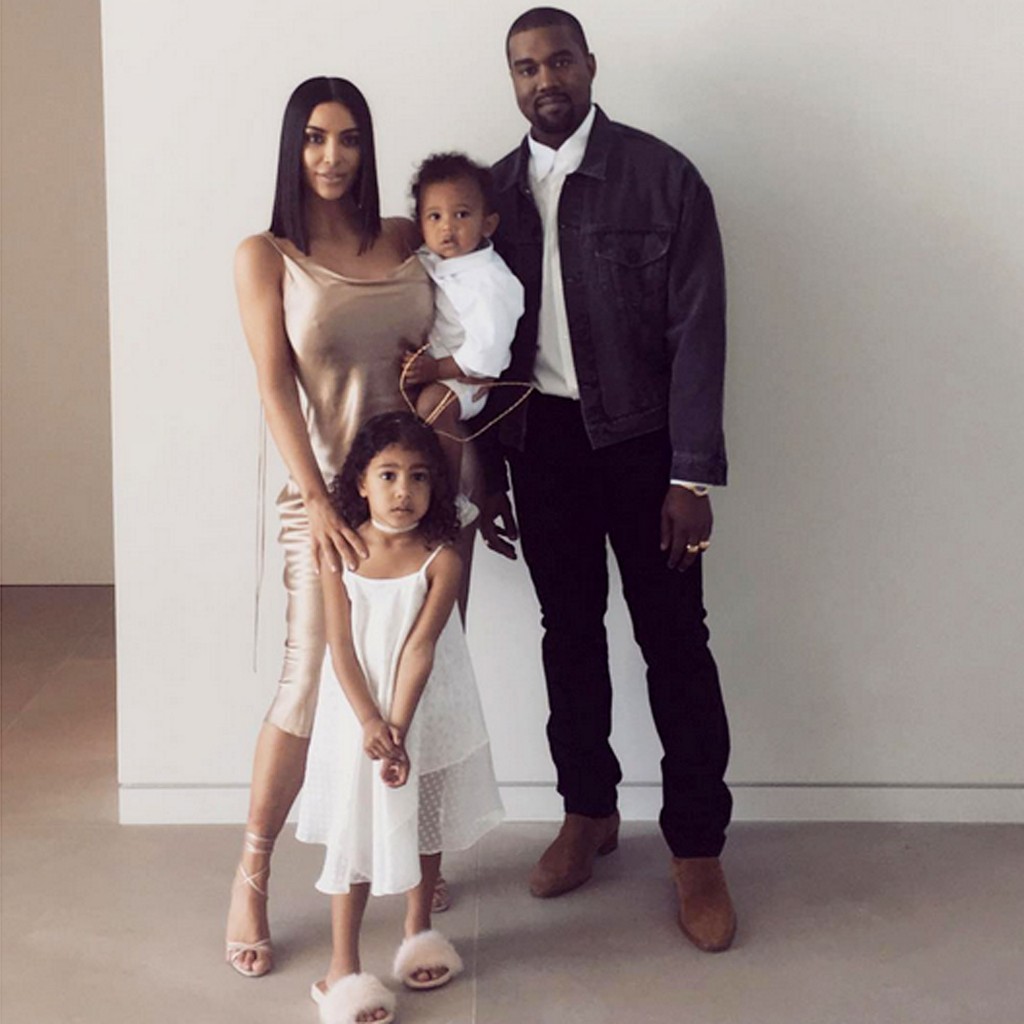