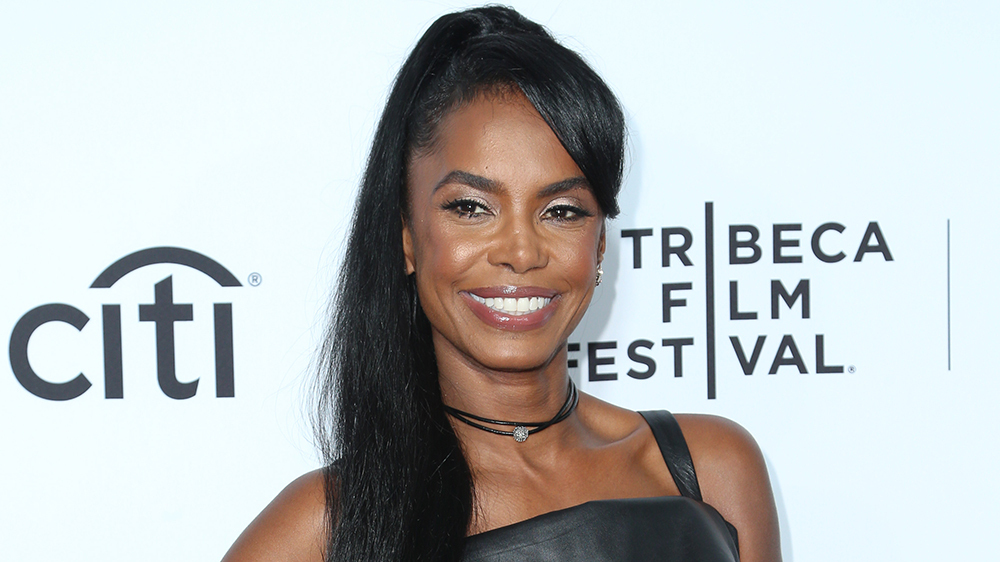 Kim Porter, the model and actress who dated Diddy for 13 years, was found dead Thursday at her L.A. area home TMZ has learned.

Law enforcement sources tell us they got a call to Porter’s Toluca Lake home around noon. Police are still on the scene right now.

According to emergency dispatch audio the call came in as a patient in cardiac arrest.

A source connected to Kim tells us she’d been suffering flu-like symptoms, and possibly pneumonia, for several weeks, but it’s still unclear what exactly caused her death. Another source says Kim had contacted her doctor just yesterday complaining she wasn’t feeling any better.

Diddy and Kim’s relationship spanned more than a decade with several breakups and makeups. They started dating in 1994 and broke up, for the last time, in 2007.

They have 3 children together twin girls Jessie James and D’Lila were born in 2006, and she had their son, Christian, in 1998. She also has a son, Quincy Brown, from her previous relationship with Al B. Sure!.

The whole family was last together, in public, supporting Quincy at last month’s premiere for his movie, “The Holiday Calendar.”

Kim worked as both a model and an actress, and she made appearances on Diddy’s show, “I Want to Work for Diddy.”

Diddy’s rep Cindi Berger tells us, “Sadly, I can confirm the passing of Kim Porter. I ask that you give the families privacy at this time.”