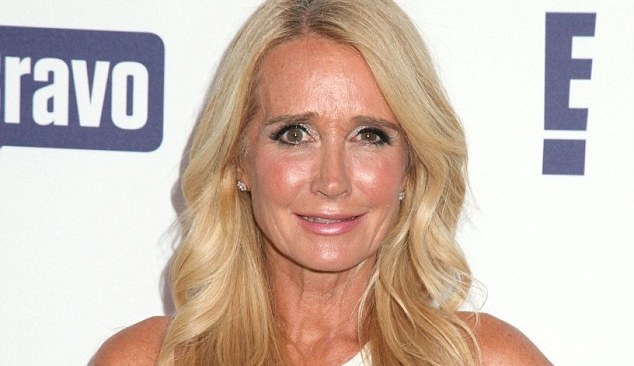 via TMZ:
Returning to rehab was Kim Richards’ best option because she’s fallen on hard times, financially … and had to pack up and leave her house.

After Kim’s disaster of a Mexican vacay … we’re told she returned to the house she rents in the Valley — featured on “Real Housewives of Beverly Hills” — merely to box her belongings and put them in storage. Our sources say she could no longer foot the bill, especially with her ‘RHOBH’ gig so up in the air.

Kim checked back into rehab earlier this week, and will remain there for the next 30-60 days.

When she gets out … there’s talk she’ll rent something smaller, like a condo, on LA’s west side.

On the bright side of things … Kim’s rental house was a magnet for bad luck. At least 3 people were attacked by her dog Kingsley there, and of course, there’s the whole relapse thing.

Change could be good.

More in Real Housewives Of Beverly Hills (268 of 807 articles)