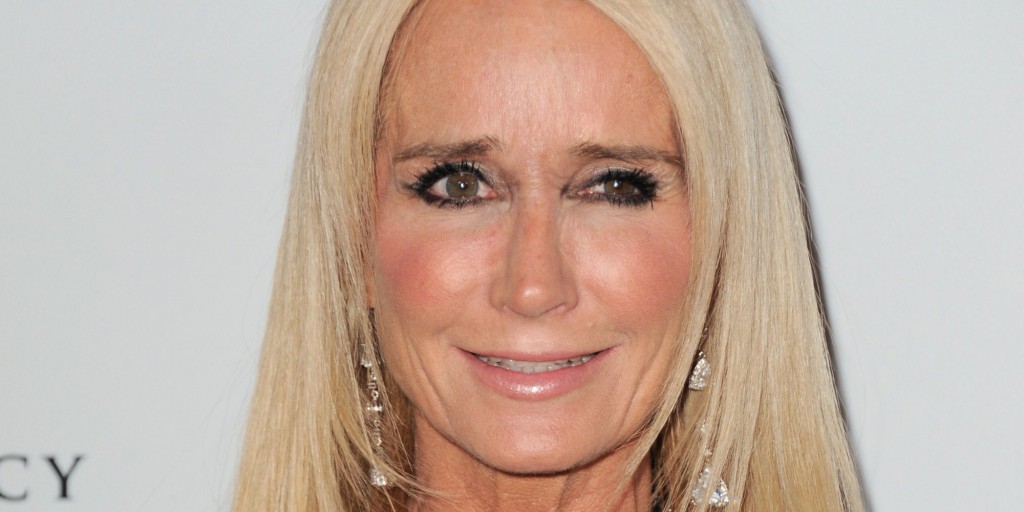 via TMZ:
Kim Richards’ Hail Mary didn’t work. Despite cleaning up her act in rehab, she’s just been charged with multiple crimes for her drunken, Beverly Hills escapade.

The “Real Housewives of Beverly Hills” cast mate claims she was distraught after watching the reunion shows and went to the Beverly Hills Hotel, where she was booted from the restaurant at 1:30 AM after the maitre’d claimed she was out-of-control drunk. Cops say they had to drag her out of the bathroom and when they took her to jail she kicked a cop.

The L.A. County D.A. clearly wasn’t swayed that Kim checked herself into a Malibu rehab, because we’ve learned she’s now been charged with public intoxication, resisting arrest and battery on a cop.

So Kim now has problems. First, worst case scenario, she could be sentenced to 2 1/2 years in jail. Second, we’re told producers have her on the chopping block and the prospect of jail won’t help her case.

More in Real Housewives Of Beverly Hills (282 of 807 articles)