Real Housewives Of Beverly Hills star, Kim Richards’ daughter Brooke Brinson is getting married. Boyfriend, Thayer Wiederhorn proposed to her today on the 25th December. Thayer is the Vice President Marketing at Fatburger North America Inc. and heir to the Fatburger throne. Fatburger is a fast casual restaurant chain. While it is a fast food restaurant, the food is cooked and made to order and the restaurant has a liquor license. Its headquarters are in Beverly Hills, California. In addition to the United States, the chain operates in 11 other countries. The April 5th, 2013 episode of Undercover Boss featured Andrew Wiederhorn, CEO of Fatburger, who is Thayer’s father. 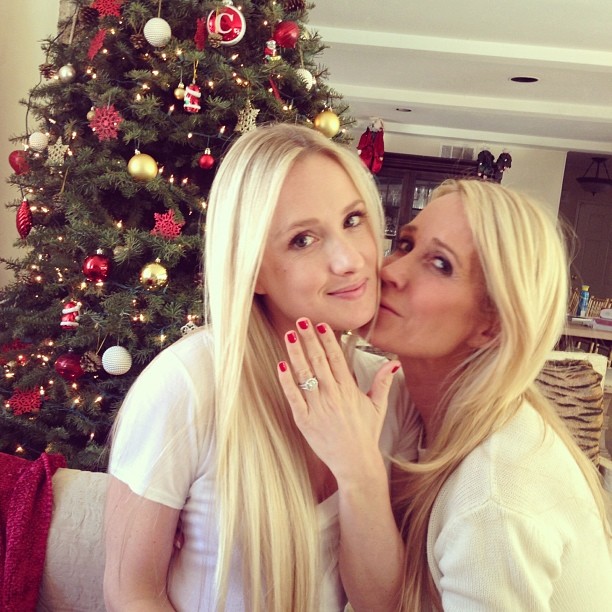 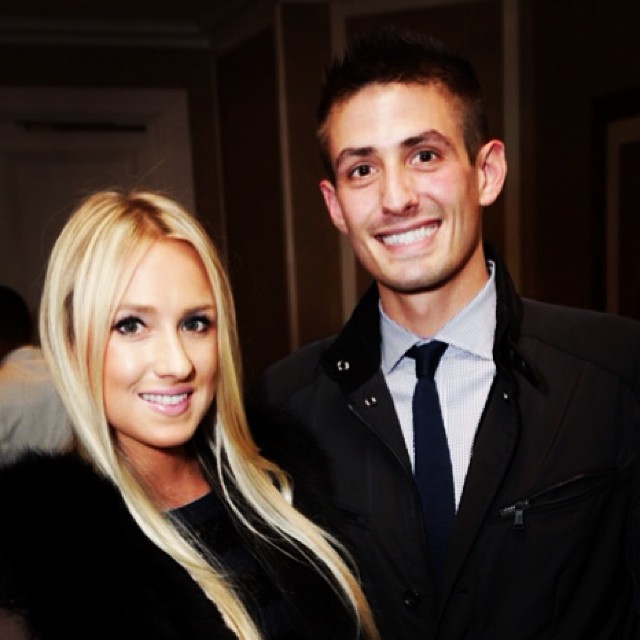 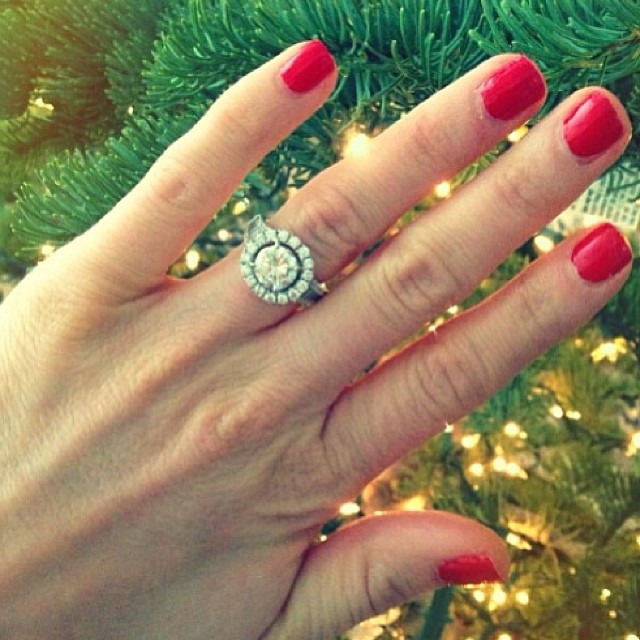 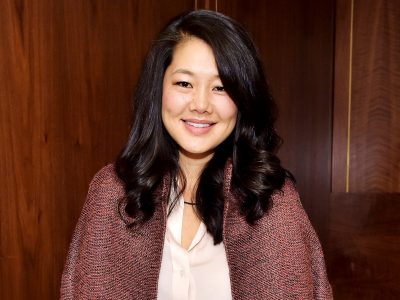 More in Real Housewives Of Beverly Hills (435 of 798 articles)