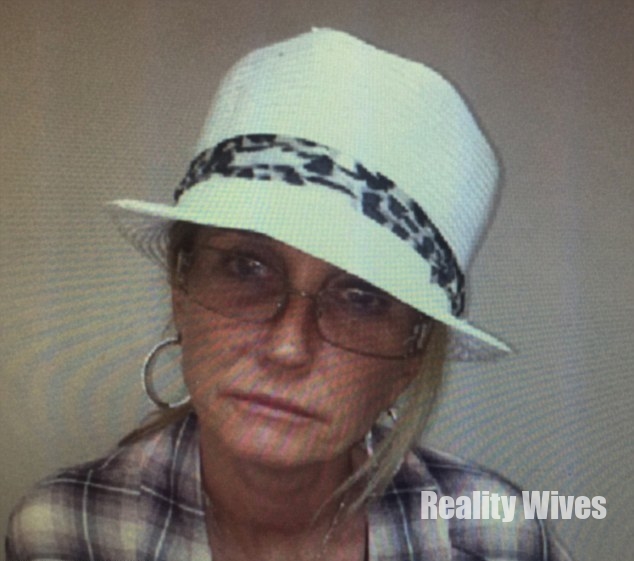 Former Real Housewives Of Beverly Hills star, Kim Richards appeared in front of a judge for her Target shoplifting case after she tried to steal $600 worth of items.

The judge sentenced her to 300 hours of community service, 3 years probation, and 52 Alcoholics Anonymous meetings.

It’s the exact same sentence for her public intoxation arrest which occured at the Beverly Hills Hotel in April. The judge decided she won’t have to repeat the community service and AA meetings twice as once will be sufficient.

Kim was arrested in August for her theft spree at a Van Nuys, California, Target. She has also been ordered to stay away from the store. 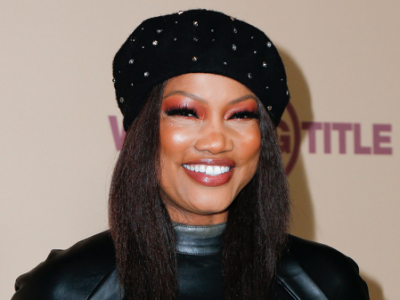