Kim Richards Wants $1.5 Million For The Next Season Of RHOBH 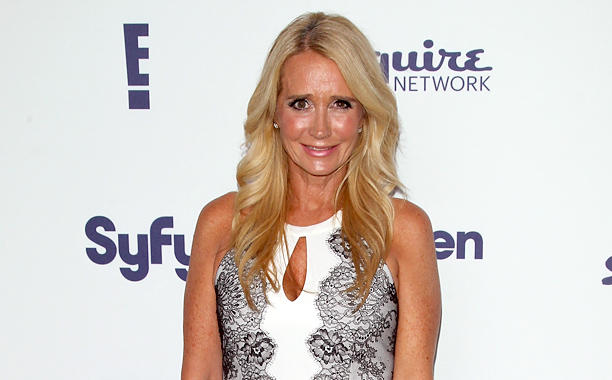 Real Housewives Of Beverly Hills star Kim Richards is looking for a big pay raise, especially now that she knows co-star Lisa Vanderpump is allegedly getting $2 million a year to appear on the RHOBH and spin-off series Vanderpump Rules.

“She believes she should get $1.5 million per season, with additional money for appearing at the reunion,” an insider says.

The source also states that Kim, 51, who was not a regular cast member last season, will remain a “friend” on the next season. “She wouldn’t even make $150,000 for that,” says the insider.

Really Kim wants $1.5M? Kyle isn’t even worth that. What are your thoughts? Post your comments below.