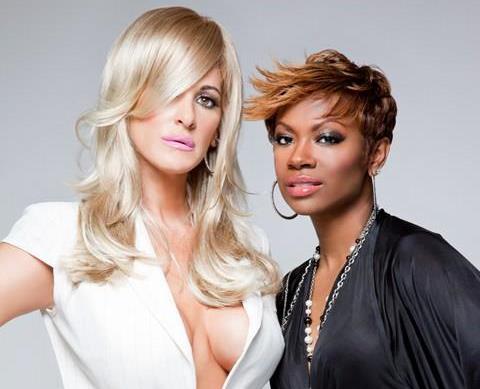 Real Housewives Of Atlanta star Kim Zolciak recorded the dance song “Don’t Be Tardy For The Party” remixed by Kandi Burruss was a monster hit by Real Housewives standards. Kandi famously stated that she wasn’t paid or paid much of the royalties. The song was recorded on April 30 and May 1 of 2009. Burruss also sued TuneCore, which distributes music to online retailers. Well Kandi said enough was enough and has now sued Kim over use of the song, alleging copyright infringement. Kandi claims Kim infringed upon her copyright by unlawfully licensing, distributing and selling the song, which she wrote and Kim “sang” on. Kim then filed her own court documents asking the judge to toss the case out of court.

via TMZ:
It’s no clothes-tearing cat fight but it was still pretty nasty and now, former “Real Housewives of Atlanta” star Kim Zolciak has prevailed beating the crap out of Kandi Burruss in Kandi’s own lawsuit.

As we reported, Burruss repped by fellow RHOA star Phaedra Parks sued Zolciak over their 2009 song “Tardy for the Party,” claiming Kim swindled her out of a huge chunk of the song’s profits (though we can’t imagine they amounted to much).

Zolciak responded with her own legal docs, accusing Kandi of using the lawsuit as a publicity stunt to promote her now-canceled show “The Kandi Factory.” (Clearly it worked.)

But NOW THE WAR IS OVER a judge has officially ruled in Kim’s favor (pretty much on a technicality involving federal court jurisdiction and blah blah whatever).

But who cares. Because now no one has to hear the phrase “Tardy for the Party” ever again. 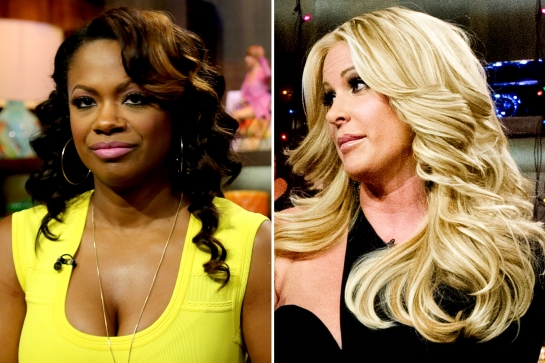 Buy “Tardy for the Party” on Amazon