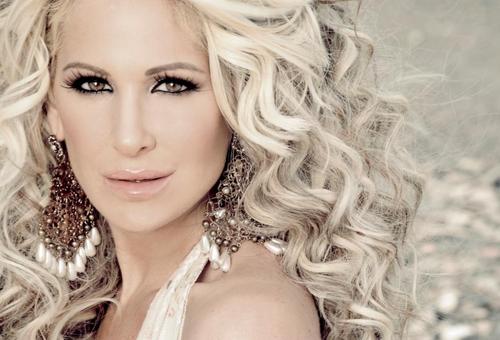 Kim Zolciak Biermann talks about how motherhood has changed her. Her six children, fashion and the twins, with Mini Magazine

MINI: Our readers may know you as one of Bravo’s Real Housewives of Atlanta and now your own show, Don’t Be Tardy. Talk to us about your show— what do you love most about Don’t Be Tardy?
KIM ZOLCIAK: I didn’t know that I was going to get my own show. The original was just a wedding special and it wasn’t until after I had left Housewives that I was offered my own show. I was not thinking that it would lead into anything more than just a wedding type special, which was a lot of fun. I really enjoy doing Don’t Be Tardy because there’s not a whole lot of drama. I mean, there’s drama, but I don’t have five other women I’m fighting with constantly. It’s a little bit more laid back and I’m home with my family a lot more, which is one of the reasons I left Housewives. It’s a different energy and more personal.

MINI: Have you stayed in touch/remained friends with any of the Real Housewives of Atlanta cast members?
KZ: I talk to NeNe and Cynthia. I keep telling Cynthia that we’re going to have to a glass of wine but I’m going to have to get over this pregnancy to do that.

MINI: You’re now a mother of four with two more on the way! What was your reaction to finding out that you were having twins?
KZ: I was very shocked, very very shocked. I was abnormally tired so I called my doctor and was like “something is off, I don’t know what it is.” [We did blood work] and my blood work came back fine, but the ultrasound came back with two! My mom has twins in her family. I wasn’t completely surprised, but then I was. You never really think.

MINI: What do you consider the greatest part of being a mom?
KZ: Everything, I just love it! There’s nothing in the world that compares to being a mom. I have the best children ever! Most people have all these issues with their sixteen-year-olds. Brielle is such a good girl, Ariana is mommy’s little helper, and the boys, I could just eat them! It’s the best thing ever. That’s what really matters to me. Kroy and I always talk about how later on down the road, when football, TV, and all that stuff is going to be gone, we’re going to have a big family and that is what we really wanted. We just couldn’t be any happier.

MINI: How has motherhood changed you?
KZ: It’s been sixteen years now. The difference between having Brielle and Ariana when I was younger is that I have a lot more patience now. Then, I was just trying to get by. I had Brielle at 19 and Ariana at 23; I was a single mom. By the time I gave birth to Ariana, I was going through a divorce. So now in this situation, I can really enjoy every little milestone.

MINI: What is the greatest challenge of motherhood? How do you think you’re handling that?
KZ: I have some challenges because I tend to give into Brielle being sixteen. She can play my heartstrings, where Kroy is a little bit harder with her. I’m not the disciplinarian. I have conversations with him and that’s where Kroy has been really helpful. I was sixteen not too long ago and I try not to make the same mistakes that my parents made with me.

MINI: With such a busy schedule, what do you think are the keys to balancing the chaos of career and motherhood?
KZ: I don’t think there’s any balance in our life right now. It’s really chaotic, we just moved into our new house, we have football season, and I’ve been pregnant for three years. We love the chaos; I don’t think we know how to live without it. I think the key to the chaos is structure. We eat dinner every night together, that’s really important— have patience and tackle one thing at a time.

MINI: What simple steps to great style or beauty staples do you swear by to look great on little time?
KZ: I haven’t taken my sweats off, unless I’m filming, in three years! When I’m filming I have a really cute top on and I have sweat pants on underneath, but you don’t see that. My body has changed so much. I go from being pregnant to not being pregnant to breastfeeding, everything being double its size, and then pregnant again. I just like my sweat pants. They work pregnant and not pregnant. They work right after a baby and six months after a baby. I have a stylist named Shun and she helps me through these different phases. I didn’t have a stylist for many years but after becoming pregnant, having the baby and being on camera, I definitely needed some help in that arena. I think accessories are really important. A cute pair of jeans, a white tank top and accessories. Accessories, shoes and handbags are my things. 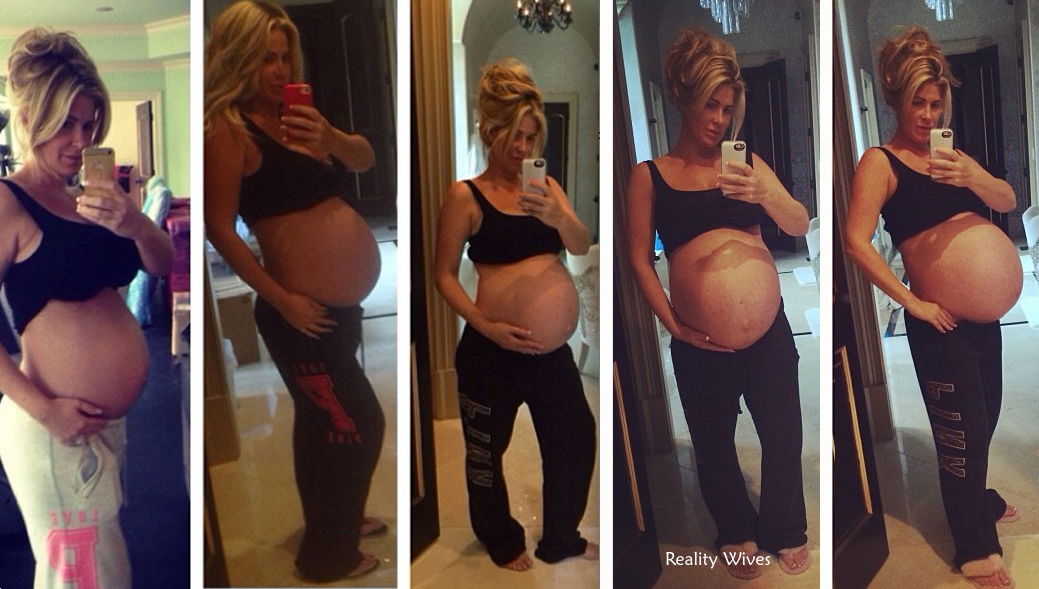 Kroy Biermann Back With His Team The Falcons!