Kim Zolciak-Biermann is sharing information on a genetic heart condition defect that has gone untreated for her entire life.

The 37-year-old Don’t Be Tardy star was hospitalized after suffering a mini-stroke, the mom of six had been competing on Dancing With the Stars.

Kim sat down with E! News to describe the terrifying event, which stemmed from a blood clot, the location of which is still unknown by her doctors. The clot travaled to another side of her heart because of an open valve that never closed when she was born. The passage stopped oxygen to the right side of her brain, which inevitably caused the mini-stroke.

“My aunt also has the same exact thing with the exact same story at the exact same age which is crazy. It was a blessing in disguise. The minor TIA revealed that I have a PFO, which is like a hole in your heart. I was born with it and it never closed. That’s what caused it basically. I think it’s sick that somebody would ever think that and some of the people that have said that, it just shows me their mentality. I have one of the top cardiologists in the country who’s amazing. Anything that has to do with you heart and brain is pretty scary, but heck, I’ve been through it. I’m OK.”

Constant air travel and a heavy schedule with Dancing With the Stars may have played a role in causing the stroke. Kim is thankful it did not happen during the birth of her twins or when she was on the table receiving her plastic surgeries.

Currently, Kim is taking blood-thinning medication, but stated that she will ultimately have to have heart surgery to correct the hole. The surgery is already scheduled to take place.

Kim is looking forward to not having the shortness of breath and other symptoms that result from her weakened heart, she also says the speculation surrounding her health situation—particularly from gossip talk show host, Wendy Williams who questioned the validity of her story is sad.

“I don’t know anybody of sound mind that would lie about anything having to do with health. For you to even think that in your mind, you’re pretty warped.”

Kim isn’t spending much time worrying about what other people think. Instead, she’s urging others to pay close attention to their health and not to waste time getting to a hospital if they suspect something is wrong. Time wasted can make all the difference.

“It literally happened in a second and my whole life changed.” 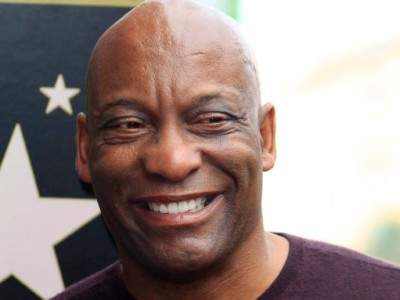 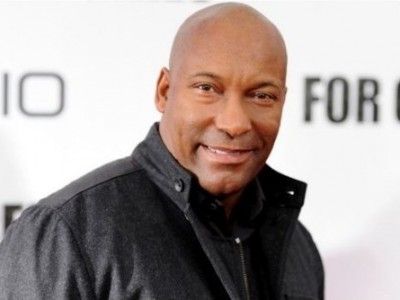 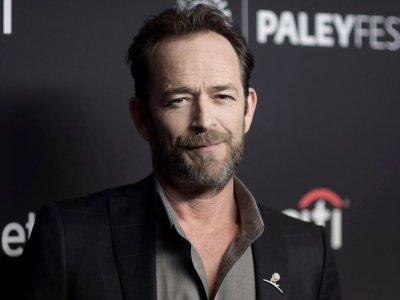