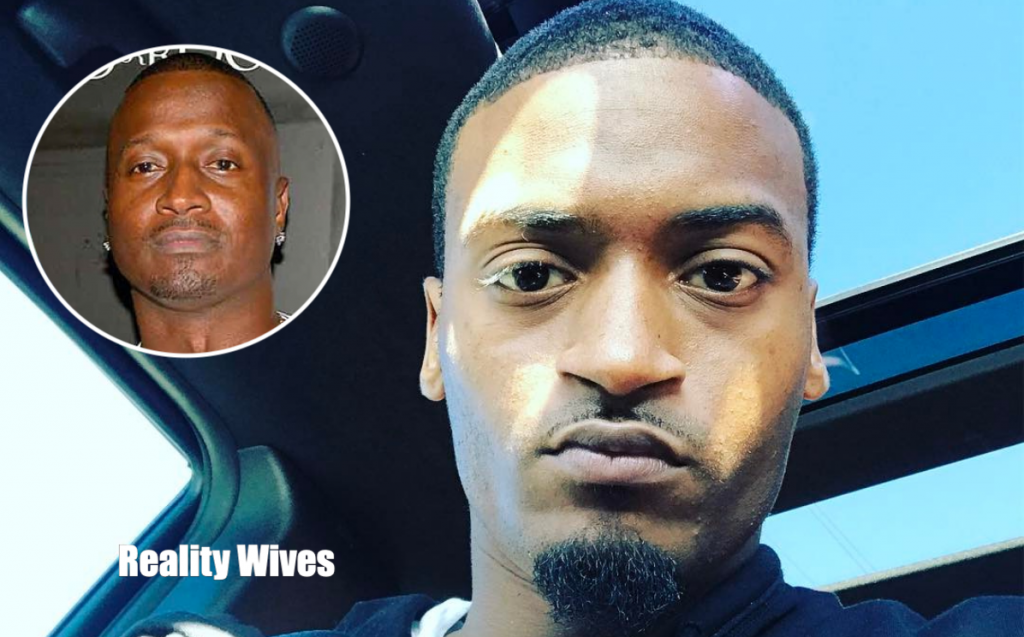 Kirk Lanell Frost Jr, 29 has been arrested, and is currently being held in a Gwinnett county jail, according to official prison records. Kirk Frost  Jr is the step-son of Love & Hip Hop Atlanta star Rasheeda Frost, his father is Rasheeda’s husband, Kirk Frost, 51. Kirk Jr’s mother is Kellie Harris she also has another child with Kirk, Kelsie Frost, 24, who works in Rasheeda clothing store Pressed.

Kirk Jr was arrested and held without bond for multiple crimes including two felonies:

Police pulled over Kirk Jr, and cited him for an improper lane change. The police officers then realized her had a suspended license.

Kirk Jr has been arrested five times prior in Gwinnett county: