Kordell Stewart Tried To Get Porsha To Sign A Confidentiality Agreement 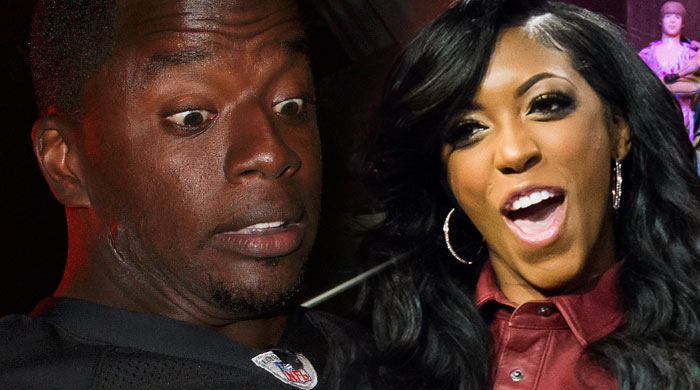 via TMZ:
Kordell Stewart tried to legally block Porsha Williams from blabbing about his personal life on “Real Housewives of ATL” back in April but she blew him off and trashed him anyway, TMZ has learned.
TMZ obtained legal docs showing the former NFL star approached Porsha back in April (right after he filed for divorce) and asked her to sign a confidentiality agreement in which they would both agree to keep their marriage problems private.

But Porsha probably knowing if she didn’t talk about Kordell, she would lose screen time (and possibly her role on the show) refused to sign the document and turned up the Kordell-bashing to an all-time high. During the show, she even implied he was secretly gay.

The marriage officially ended last week — and just a few days after the divorce was finalized, Porsha seemed extremely pleased with her new single status.