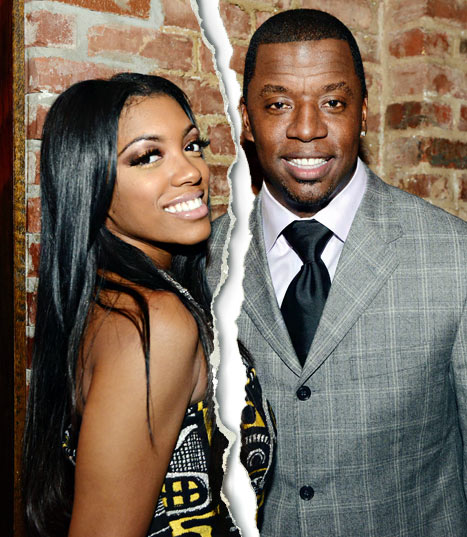 via TMZ:
Ex-NFL star Kordell Stewart says his estranged wife’s dire financial problems are her own fault claiming she’s an entitled brat who’s terrible with money and there’s no way in hell he’s coughing up a dime to get her a new house.
“Real Housewives of Atlanta” star Porsha Williams filed docs in her nasty divorce with KS claiming he locked her out of their marital home, has refused to find her a new pad, and she’s been forced to shack up with her mom. She asked a judged to force Kordell to help her out. Now, Kordell is firing back in legal docs, claiming Porsha’s attempt to victimize herself as “locked out” is a sick ploy to “make herself more marketable in the media” and couldn’t be further from the truth.

Here’s Kordell’s version of what happened:

KS says he texted Porsha, telling her he was changing the locks DAYS before he pulled the trigger. He claimed it was for security purposes and added, “If and when you need to get in give me a heads up.”

He says he even told his lawyer to get a list from Porsha of everything she needed to gain access to the marital home and he’d be happy to cover it. He added that she could get her belongings whenever she needed. Kordell also argues that Porsha is a celebrity who makes a ton of cash, but due to her own “financial negligence” finds herself strapped and living with her mother. To make his point, Kordell claims Porsha uses her money for “grooming and clothing items” rather than paying her bills which he claims is why she had her condo foreclosed and failed to pay her taxes.

In light of all of this Kordell is asking a judge shoot down her request for temporary relief.

Porsha Stewart: “Kordell Changed the Locks On Me!”

Porsha Stewart: “Kordell Changed the Locks On Me!”