Kordell Stewart allegedly wants to work on his marriage. He is planning a romantic getaway for his estranged wife Real Housewives Of Atlanta star Porsha Stewart. Porsha found out about him filing for divorce on twitter and again she finds out about his plans via twitter. They still live in the same house, but apparently do not speak to each other. They posted their efforts on twitter and instagram. 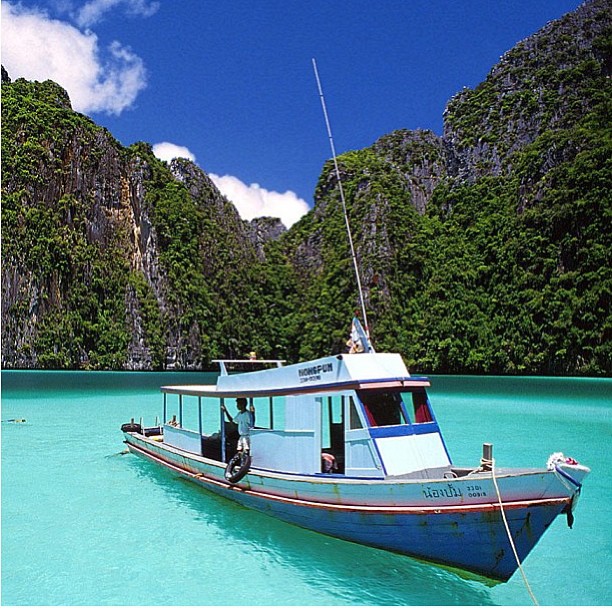 Kordell Stewart: What ya’ll think???? Here to work it out? Ya’ll have been supportive so I’m asking, may not work, but I’m going to try. All the prayers are appreciated 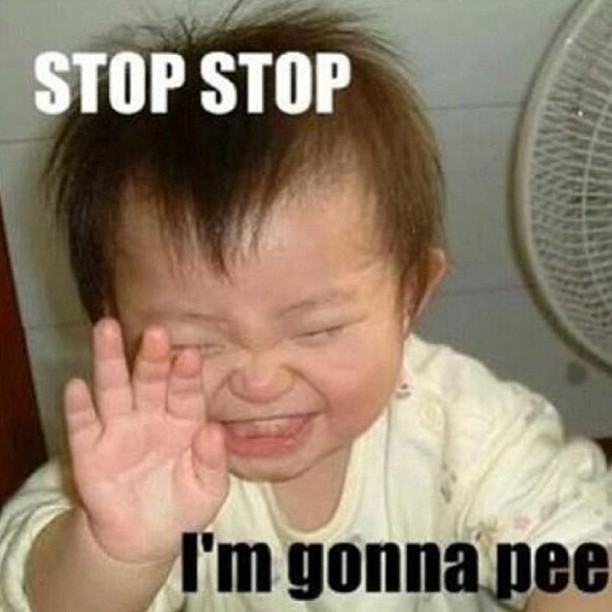 Porsha Stewart: …To what I just heard. I wish..

Judging by Porsha’s response, she has heard it all before an will believe it when she sees it. RealityWives.net wishes the couple would sort out their problems in a mature manner not on social networking sites. What are your thoughts? Post your comments below.