This will be Kourtney’s first marrriage and Travis’ third wedding. Travis was married to Melissa Kennedy for 9 months until August 2002 and to Shanna Moakler from 2004 – 2008, they share 2 children together Landon, 18 & Alabama, 15. Travis starred with Shanna on the reality show, ‘Meet The Barkers’ which aired on MTV. ⁣
⁣
Kourtney was in a relationship with Scott Disick for 10 years, with whom she shares 3 children, Mason, 11, Penelope, 9 and Reign, 6.

Wendy Williams’ Ex-Husband Kevin Hunter Is Engaged To His Mistress 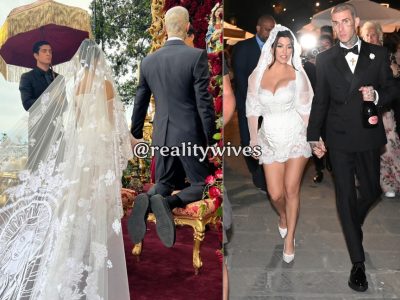 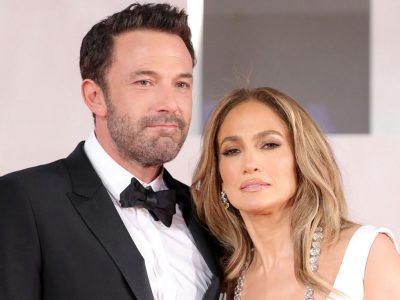 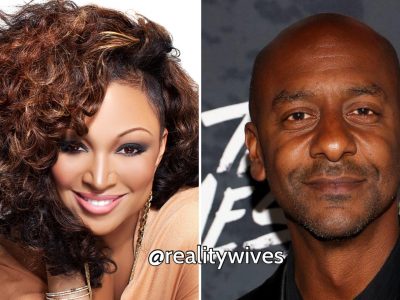 More in Celebrities, The Kardashians (93 of 3116 articles)