Is Kris Jenner ready to “cut the cord” on Rob Kardashian?

On Sunday’s season 12 premiere of Keeping Up With the Kardashians, Kim Kardashian and Khloe Kardashian lash out at Kris at dinner when they learn she’s paying for Rob’s new house.

“You should not be paying for your son that is almost 30 years old to buy a house,” Kim says.

But Kris doesn’t want to hear it.

“You guys can judge me all day long, I came here to have a nice dinner, so just…everybody relax,” Kris tells them. “You all have to have somebody to blame and criticize instead of saying, ‘What’s the problem?'”

“The problem is you!” Kim tells Kris. 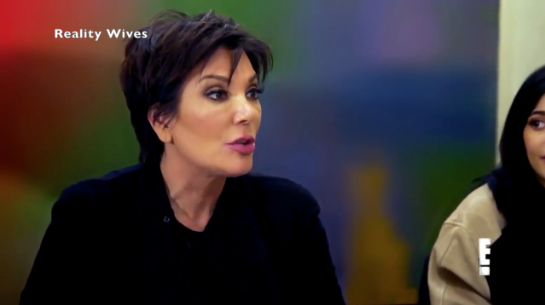 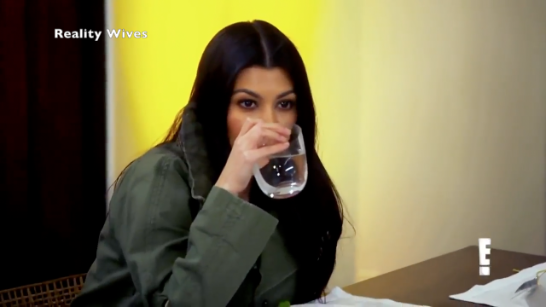 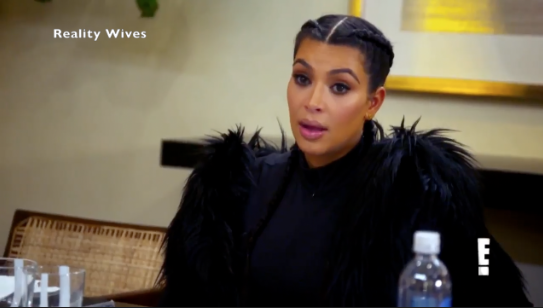 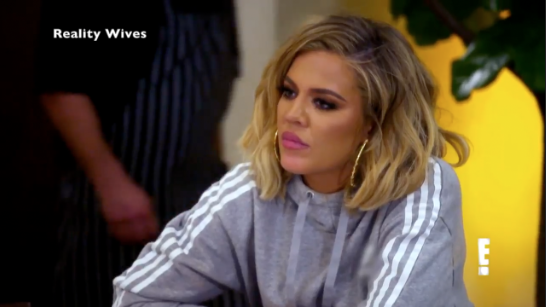 From Kourtney & Scott’s breakup to Rob’s engagement to Blac Chyna. “Keeping Up With the Kardashians” season 12 premieres on Sunday 1st May at 9/8c on E! 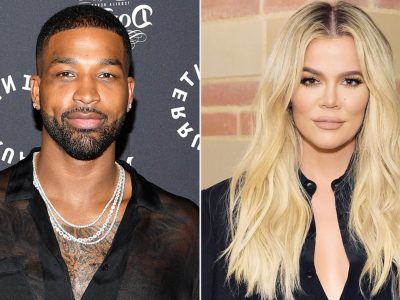 More in Reality Television, The Kardashians (1130 of 2647 articles)