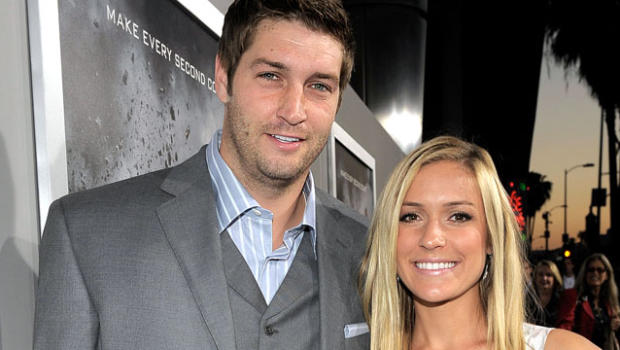 Kristin Cavallari announced she is pregnant with her second child with husband Jay Cutler! “Thank you for all the love!! We are so excited for Camden to be a big brother!” she expressed to fans via Twitter, confirming the news Wednesday afternoon. Kristin and Jay have a 14-month-old son Camden Jack. The former Hills star, is 26-years-old while husband Jay is 30-years-old and they were wed in June of this year after two-and-a-half years of dating.

For months, Kristin has been hinting at the urge to expand their brood by saying that the couple was “working on number 2.” She also said in a recent interview that “It’s funny — before we had Camden I was like, ‘Yeah, four kids, no problem!'”

The family currently splits their time between Los Angeles, Chicago, and Nashville. Earlier this year Kristin said she would “love to have a little girl…But if I had another boy, that would be great, too.” Congratulations to the Cutler family! What are your thoughts? Post your comments below. 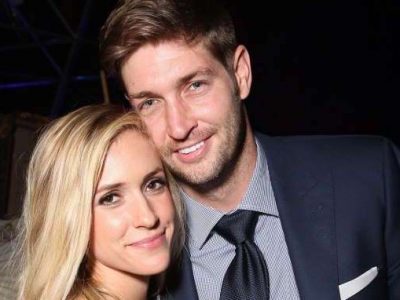 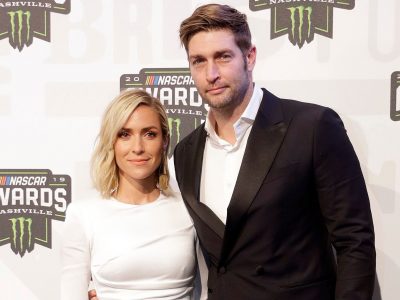