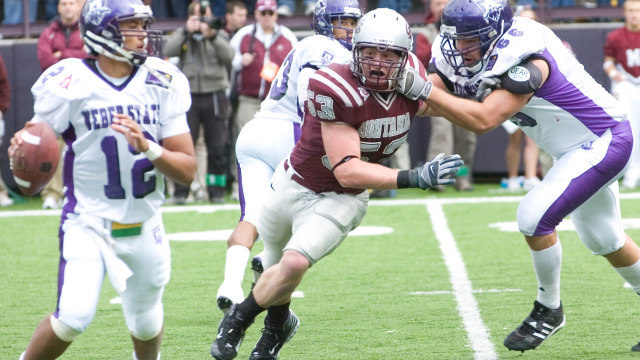 via Go Griz:
To say Kroy Biermann’s life is different than it was six years ago is an understatement. Six years ago, the Hardin, Mont., native was finishing off an All-American career as a defensive end for the Montana Grizzlies. Today, he’s a professional football player, a reality television star, and the father of six – including newborn twins.

“It’s definitely been a fast-past few years,” Biermann said. “This is what I wanted. I always wanted a big family with a lot of kids. I want to be a part of their lives and watch them grow. I love kids. I love being a dad. I couldn’t be happier.” 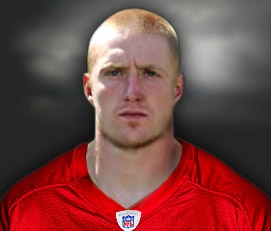 At the core, he’s still the hard-working, hard-nosed, small-town Montana boy who dominated for the Grizzlies from 2004-07. He captured Big Sky Defensive MVP honors and the Buck Buchanan Award in 2007, amassing 15 sacks, 17 tackles for loss, and five forced fumbles. Biermann was voted 23rd on the Big Sky Conference’s list of “50 Greatest Male Athletes.”

“He was a great player for a lot of reasons,” Hauck said. “He was a gifted guy, who was fast, powerful, and explosive. He made himself more so because he trained so hard. He was a workaholic in the weight room. He was a smart player, and fiercely combative. He loved to battle, loved to get in there and mix it up. Saturday’s were the days he relished.”

Behind Biermann, Montana enjoyed an 11-0 regular-season in 2007. UM allowed just 14.8 points per game. Biermann was named an All-American by Walter Camp, the Associated Press, the Sports Network, and the American Football Coaches Association. On the eve of the national championship game, he became the first Montana Grizzly to win the Buchanan, given annually by The Sports Network to the top defensive player in the nation. “It was a great honor,” Biermann said. “I know the coaches, and the media relations people in Missoula put a lot of time and effort into putting a campaign together to make me noticeable to the media and the fans. There were some great football players that year. Again, without the coaching, my family and my mentors that would not have been possible. To be the first guy from Montana to win it was great. I was born and raised there, and I love that state.”

Biermann finished his career with 33 career sacks, which ranks fourth all-time in league history. He had 192 total tackles – 43.5 for loss – and 10 forced fumbles. In the spring of 2008, he was selected in the fifth round by the Atlanta Falcons.

While you won’t find Biermann on television on Saturdays, he’s still very much in the public eye. In November of 2011, Biermann married Kim Zolciak of Bravo’s “The Real Housewives of Atlanta.” Zolciak, Biermann and the rest of the family are now featured in a spinoff show on Bravo called “Don’t Be Tardy.”

“I’ll always be a Montana guy who loves to play football,” Biermann said. “The reality stuff is fun. I love being next to my wife. The reality thing is more her job. I’m just an innocent bystander. It’s great. Not many people can say they’ve had their life recorded and have it to show their kids later. You can show them running through the house when they were 2-years-old. It’s really neat.”

Biermann adopted Zolciak’s two daughters (Brielle and Ariana) from a previous relationship. The couple had their first child Kroy in 2011. Kash Biermann followed in 2012. Twins Kaia and Kane arrived on Nov. 25, 2013.

“I was prepared mentally for the worst of the worst,” Biermann said of the addition of twins. “It’s been great, not bad at all. They are healthy and happy, eating well and growing. It’s a lot of work raising kids. It’s been fun so far.” 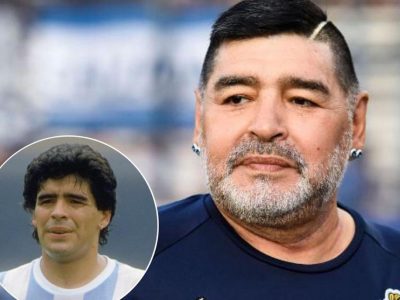 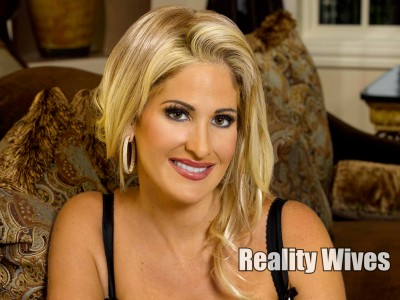 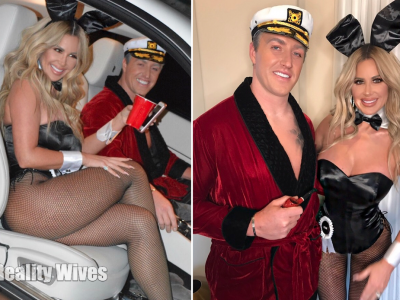