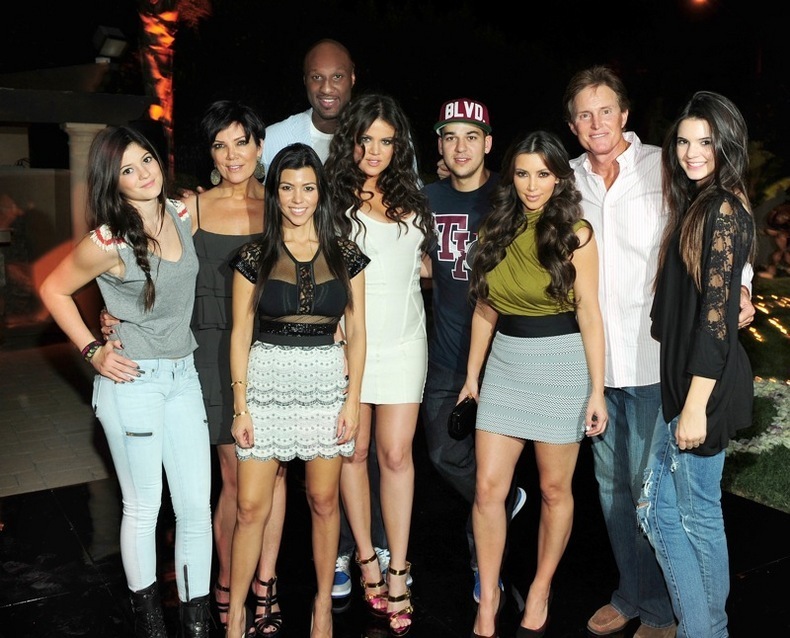 When Kendra Wilkinson’s reality show dropped below 1 million viewers, E! dropped the show so the Kardashian’s empire is definitely in trouble. The family usually averages around 2.5 million viewers an episode. Competing with hit shows like Breaking Bad and The Big Bang Theory, which boasted 10.28 million and 20.44 million viewers respectively, the Kardashian brand has taken a noticeable hit in popularity this season after being plagued with negative publicity. Kim remained out of the public eye for months following the birth of North West with boyfriend Kanye West, and Khloe and Kris Jenner’s marriages have been rumored to be on it’s last legs.

If you factor in Lamar Odom’s alleged drug addiction and rumored multiple mistresses you have a recipe for disaster. This season the show has revolved around Kris and Bruce’s strained marriage with Bruce living in his own Malibu “get away” home, far from Kris. Lamar has also been kicked out of his home, which he shares with estranged wife Khloe. Lamar claims he will fight his demons on his own after Khloe reportedly gave him an ultimatum; get clean or divorce. Will you still watch the show? What are your thoughts? Post your comments below.

Khloe Kardashian: “If I File For Divorce He’ll Overdose Or Kill Himself”