Keeping Up With the Kardashians | Season 8, Episode 10 Recap “Opa” 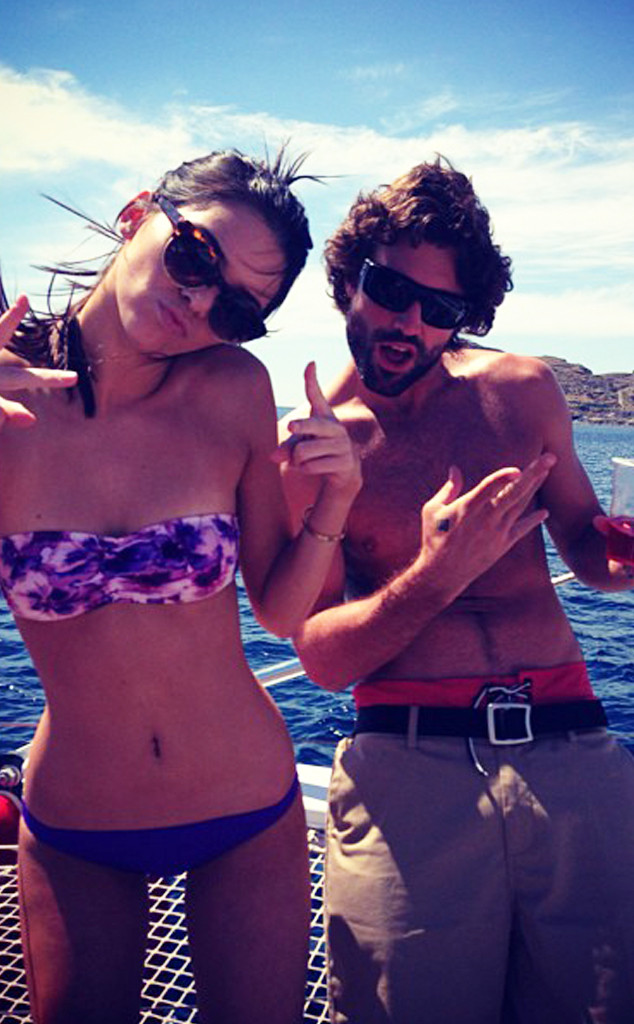 Brody and Kris start up their conversation where they left off last time. Brody tells Kris that this trip is the best thing that ever happened to their family and that she’s an incredible person. Brody tells Kris that she has been a huge part of his life ever since he was a young kid but that he never really got to know her like he would have liked to. The two hug and make up which is great for the family because Kendall reveals that she never had a great relationship with her two big brothers because of the tension in the family. She says how nice it is to have this relationship finally with them.

Khloe heads over to Kris’ room to wake her up in the morning. Kris reveals to Khloe that she’s worried about Kim’s happiness because Kim seems miserable and extremely unhappy. Khloe says that pregnancy isn’t for everyone and that Kim’s had a rough time at being pregnant from the start. While Kris says she hopes that Kim will be happy once the baby comes, Khloe says that the baby will be Kim’s happiness. Kris also says that as a mother you throw yourself into your kids and they in turn make you happy. It’s obvious this is a tough subject for Khloe, especially since she doesn’t have any children and has been trying very hard to fulfill that dream of hers. Kris should have chosen her words more wisely. The two head to the family breakfast together on the terrace. Kim, or “Keeks” as the family refers to her, has obviously rolled out of bed and came to eat. She tells the family she doesn’t care how she looks, how big her boobs are, and that she plans on sleeping the entire day away.

Instead, she heads to the swimming pool and reveals her pregnant body in a bikini until she sees the paparazzi looming nearby snapping shots of the family. Kim puts her shirt back on and says that she’s been scrutinized a lot this pregnancy on everything; what she eats, her weight gain, her clothes. She says it’s absolutely ridiculous that the paparazzi are there in the first place. Luckily though, the family has planned a separate trip to a different part of Greece so they pack up and move on leaving the paparazzi in the dust.

When they arrive in the new spot they are shown their suites at the hotel. Kim has a cave bathroom complete with a waterfall while Khloe and Kylie have a round bed much like Hugh Hefner’s. After settling in, Kylie, Khloe, and the Jenner boys head out to go ATV-ing and dirt biking to be adventurous. Clearly Khloe is still YOLO-ing from last episode and Brody says he loves that Khloe is embracing the Jenner way of life. Afterwards Khloe, Kim, Kourtney, Kendall, and Brody head out to a local salon and see what the fish pedicures are that everyone has been talking about. Kourtney is eager to do it and jumps right in. Kim slowly lowers her feet in, screams “I hate it repeatedly,” and begins to cry. Then she says it’s the grossest thing she’s ever done in her entire life. After seeing Kim’s reaction, Khloe refuses to take part. 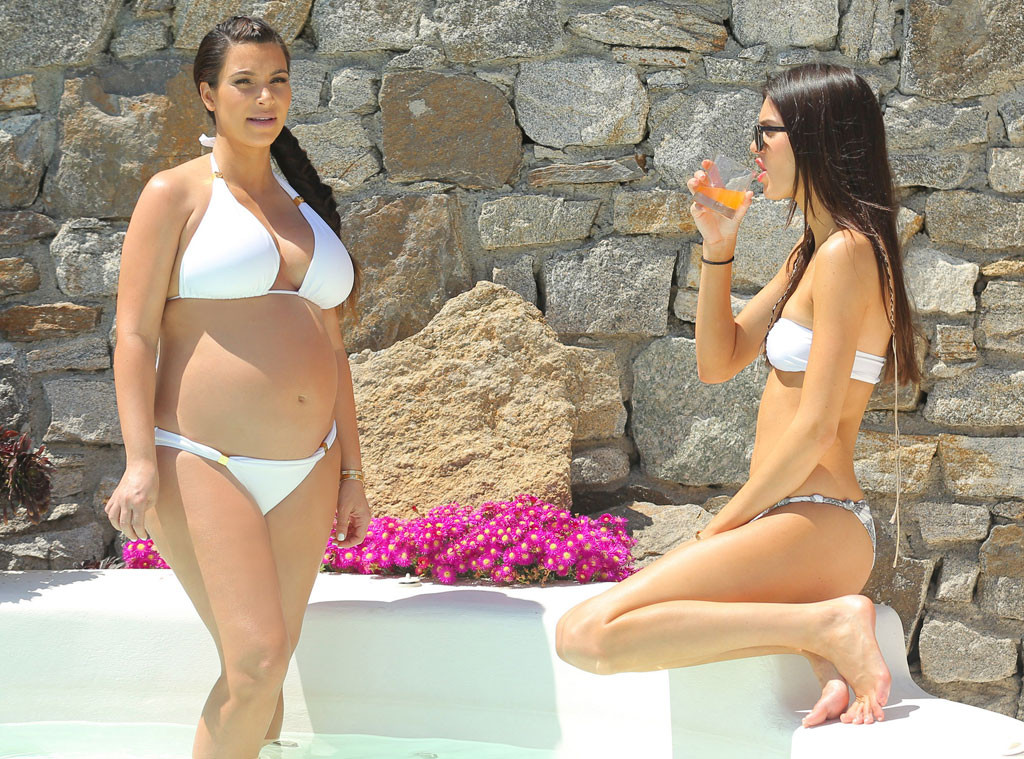 The family has a dinner on the terrace and the Jenners all arrived on time while the Kardashians are a fashionable 30 minutes late. Scott finally arrives, explaining how much fun he had in London on his solo trip. When Kris asks Kendall why she is being so quiet, Kendall says that she feels left out and hasn’t spoken to anyone the entire day and should have just stayed home. She says that just because she’s more shy and not as outspoken as the rest of her family doesn’t mean she should be forgotten. She then gets up and leaves the table and heads to her room for the night. Instead of anyone going to her and comforting her, the family takes some leaps into the pool in their clothes.

The following morning, Khloe heads to Kendall’s room to find her hysterically crying. Kendall refuses to talk to Khloe so Khloe gets Brody and the two sit with Kendall. Kendall says she was so excited for this trip but that she’s really disappointed on being 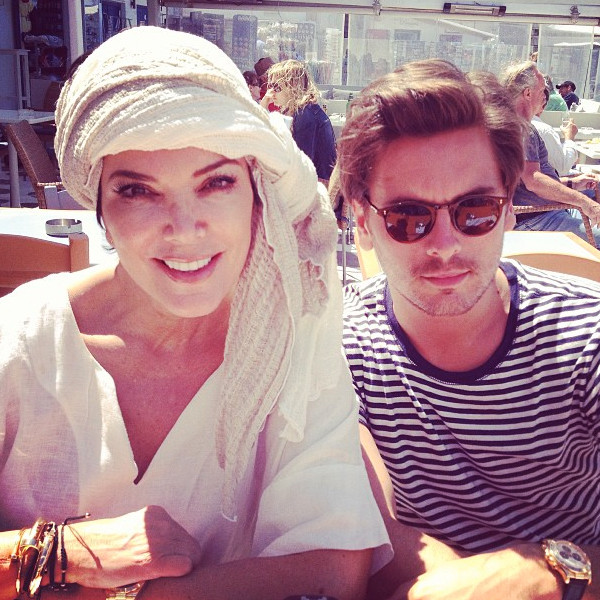 left out of the ATV trip. Brody takes Kendall dirt biking just the two of them and Kendall begins to feel more at ease.

Brody and Brandon have been itching to get Bruce a putting green for his house ever since Bruce revealed that Kris wouldn’t allow it. The brothers ask the Kardashian girls their thoughts, and all the girls agree that Bruce should rightfully have one but that the trip is not the right place to bring it up because it will start a fight with Kris. They decide to surprise Bruce with one when they get back to California and are so excited to plan it.

Kim finally leaves the trip to head to France to spend time with her boyfriend, Kanye West (who has yet to appear on this season) while Khloe heads home early to be with Lamar. Scott and Kourtney enjoy a couple’s dinner and some alone time which is great since Kourtney really wanted that. Looks like we have to wait until next episode to see how that putting green goes over with Kris.