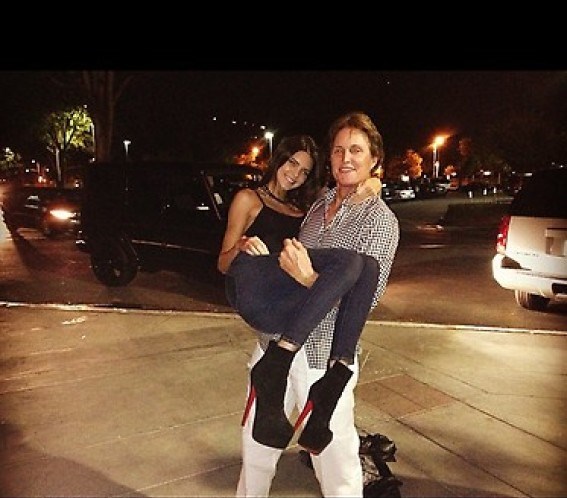 Kendall is really worried about Kim, Kanye, and the baby moving into the family home in Calabasas. Since Kris is making the blue room into the nursery, Kendall and Kylie are both worried that things are going to be too crammed and too hectic to enjoy living there. Kris says that things will remain the same but that for at least forty days the girls won’t be allowed to have any friends over. Bruce then comes into Kris’ room and says that he doesn’t want Kim there because he feels like he barely has any space to begin with. He says he doesn’t understand why she’s moving in in the first place because she obviously has the means to care for herself elsewhere. Kris begins to tell him the story of how Kim’s house won’t be ready until January and Bruce cuts her off, saying he already knows the story and slumps off to feel sorry for himself in the living room. Kim obviously has the means to care for herself, but she can use her mother’s help since Kanye spends so much time in Paris. Also, the house is ginormous, do three people really make a difference in one room that wasn’t even being used?

Khloe and Lamar’s anniversary is coming up. We all remember her candy video she shot for him last anniversary and the reaction he had. Khloe says she doesn’t want Lamar to laugh this time and she wants to do something special. She decides to do a special photoshoot of her in a black latex jumpsuit. She does flips and twists on a swing like an acrobat and believe it or not the pictures come out perfect. Khloe feels great about the pictures and Lamar says he loves the pictures. He explains that Khloe has always been there for him since the beginning and that his relationship with Khloe goes beyond lovemaking. 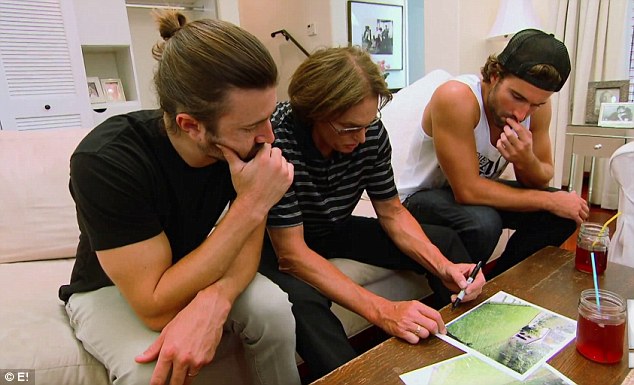 The majority of the controversy in this episode revolved around the putting green that the Jenner boys plan on putting in the Kardashians’ backyard. Brody and Brandon sit down with Bruce and have him design his dream “surprise” putting green. One that, not surprisingly, takes up the entire backyard. While Brandon thinks it’s way too big, Brody says he shouldn’t have to ask Kris before building. The entire family is in on this surprise, including Kim, Kourtney, and Khloe. Since Kris is the first person to always have Kim’s back, you would think she’d stop the madness. But instead, Kim agrees to take her mom with her to NYC 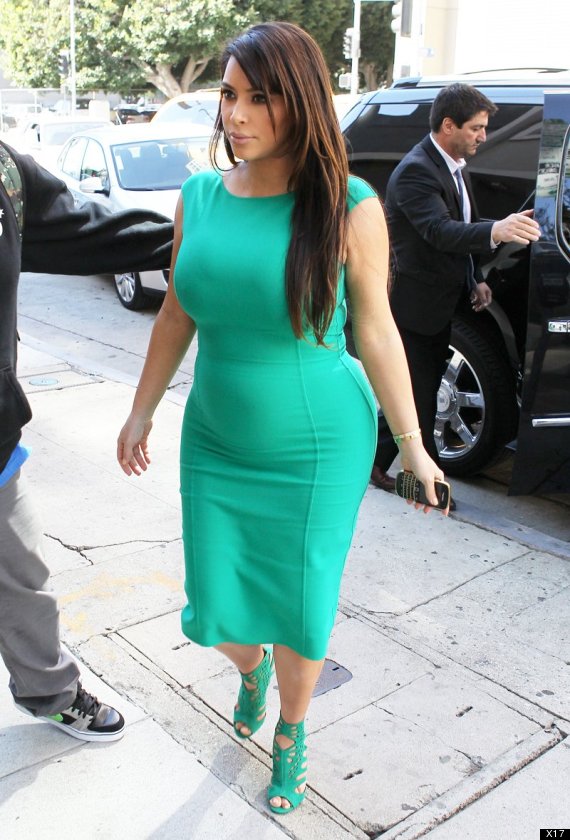 and then to her maternity photo shoot in Paris. So that while they’re away the putting green can be built. The builders say it will take a week to build and Brandon and Brody pay extra to hire more labor workers to finish earlier. It’s very weird to see how excited Brody is to go behind Kris’ back and do something she will hate. He’s jumping for joy in a few scenes.

Kendall has decided to go look at beach houses for the summer because she wants to get away from the house. She decides that it will be easier to find a house and have everything squared away so Kris can just say yes. She asks her mom by explaining that she’s only making Kris’ life easier. To which Kris tells her that it will never happen and that she’ll have to deal here. Kris eventually decides to rent a beach house for the summer because she feels bad for the girls having to live in the house. She furnishes the house, moves everyone’s clothes there, and hangs paintings up. She then tells the girls that they will be spending their summer at the beach with Bruce.

Once Bruce sees the beach house he calls the boys to put a stop to the putting green. But it can’t be stopped quick enough because when Kris arrives home she sees the putting green. She’s furious especially because both her children and Bruce’s children feel bad for Bruce. She tells Bruce that his painting a picture of her to the kids is what is making them feel this way. The two apologize and agree it’s a two person house and they both need to have some leeway and make things work.

Keeping Up With the Kardashians | Season 8, Episode 10 Recap “Opa”