Keeping Up With The Kardashians Recap “Backdoor Bruiser” 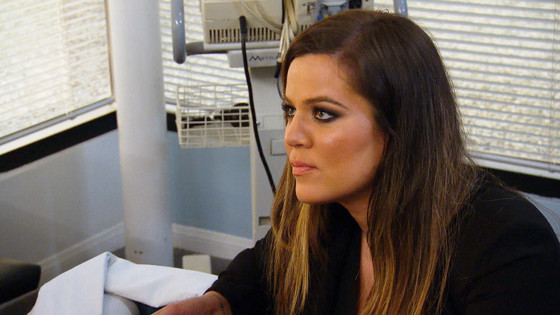 The episode opens up with Kris, Khloe, and Kourtney talking to one another. Kourtney says that Khloe has a problem with remembering her childhood and Khloe says it’s sad because she really wants to. She reveals that she had an accident in 2001 and the age of 16 in which her head went through the windshield. Following the accident, she suffered a concussion and recurrent migraines and her memory has been foggy ever since. She explains that “It’s really irritating and frustrating and kind of sad” and it worries her that she may one day forget her current memories. It worries her so much that she decides to go to a neurologist who refers her to a hypnotherapist who may be able to jog her memory through different exercises. At her 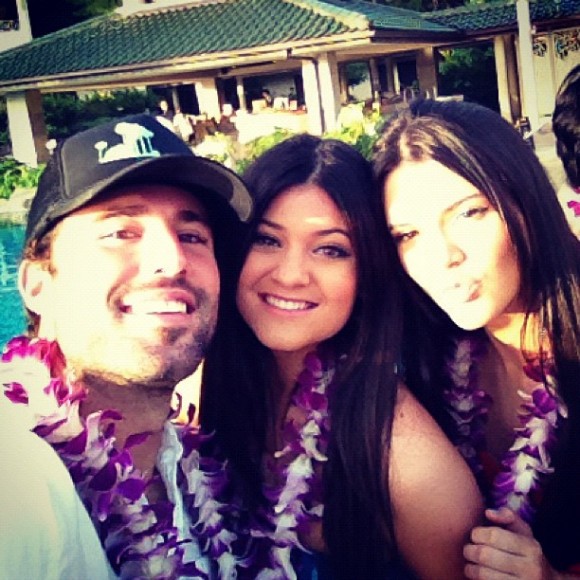 appointment, the hypnotherapist puts her into hypnosis and begins to ask questions. Khloe reveals that she can remember the O.J Simpson case and how it caused a rift between her parents because Kris was best friends with Nicole Simpson. She explains that she was too young to understand what was happening or why anyone would do something like that but that it stopped her from seeing her father a lot. Something she regrets because her father passed shortly afterwards from cancer. She said the trauma of losing her father caused her to pull away from her family because they reminded her too much of him and she couldn’t deal with it. The hypnotherapist tells her that she can remember things she just chooses not to because some memories are too painful for her to deal with. He tells her she needs to focus more on “peace” and “ease” in her daily life.

Kris becomes angry when Kendall opts to spend more time with Brandon and Leah. Kendall wants to embrace their lifestyle more and even gets a rugged truck to travel around in. Kris says she thinks it’s just a phase Kendall is going through, but after embarrassing her daughter on a shopping trip, Kendall says “sometimes it’s a little hard to be around my mom and my sisters. I feel like we are interested in different things and we have different tastes.” Kendall decides she needs some alone, drama free time, and ignores Kris phone calls to spend the time hanging out with her half brothers. Kris confronts her saying that it is really hurting her feelings lately and that she feels like the Kardashian side of the family isn’t good enough for Kendall. She tells her she didn’t raise her this way, and Kendall says she loves both sides of her family she just can better relate to the Jenner side sometimes. It’s very confusing and I’m not sure why Kris wants to play sides. Sure Kendall shouldn’t be ignoring her 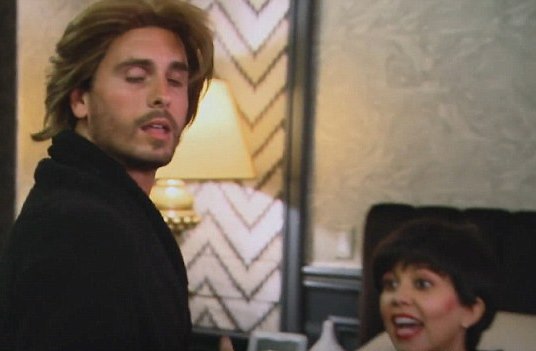 mother’s phone calls, but she’s hanging out with her half brothers, not some weirdo’s on the street. They are one big family, it’s not a competition.

And of course, the sex tape talk begins, only this time it’s about Kris and Bruce’s supposed sex tape they shot years ago. While Bruce attempts to pretend it was an exercise tape, he eventually folds and admits they did it to “spice things up” but that it has probably been long trashed. After all the trouble the family had with Kim’s sex tape, you would think they would be a little more sure of whether or not the tape was trashed.

Kourtney and Scott are intrigued by the idea of the sex tape, and Kourtney decides she wants to make it a joke by impersonating her parents in a short film. They hire an actual stylist and Kourtney wears a long red robe and short hair. She holds a full wine glass and impersonates her mother’s voice. It is actually quite entertaining to watch. The two share it with the family, though Kris isn’t present, and Bruce storms off because he thinks it is actually his sex tape video. When Kourtney chases after him and reveals it is just a joke he sits down to watch and finds it 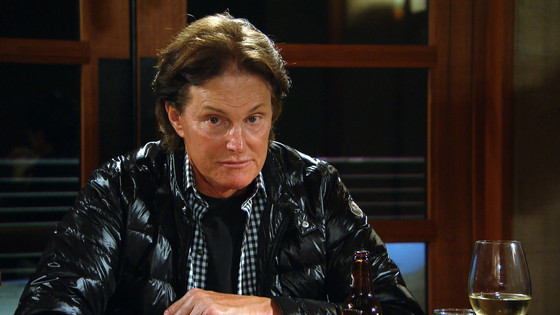 very funny. He even says, “those were the good ole days.”

Kim is noticeably missing from this episode and one can only think E! will feature a “birth special” shortly.