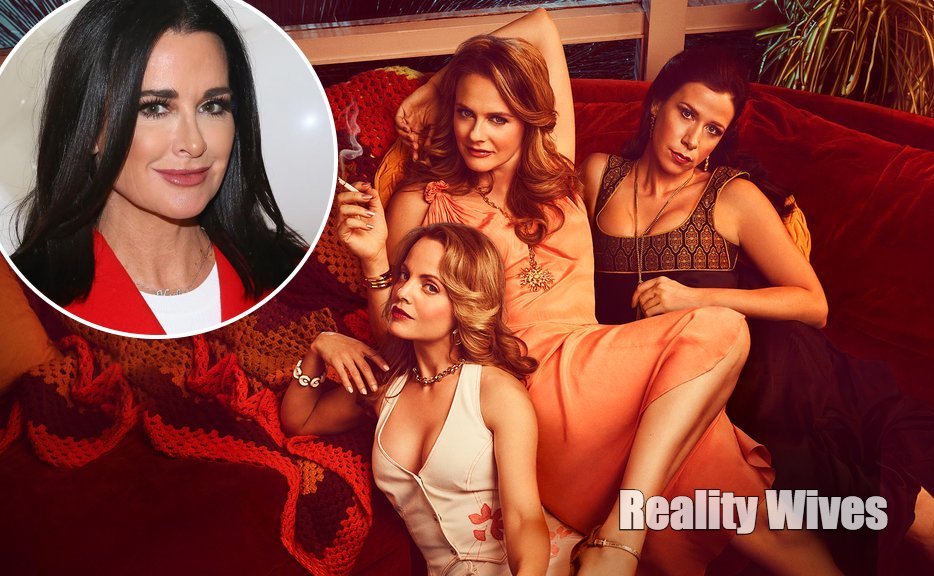 The series starring Alicia Silverstone was originally developed and picked up to series by sibling TV Land before migrating to Paramount Network where it launched as the rebranded Viacom network’s second original scripted series.

American Woman got off to a respectable ratings start, especially in the female demos. It debuted in June to 1 million viewers in Live+3, .63 rating in adults 18-49, a .90 with W18-49 and a 1.02 with W25-54. While down from the debut of Paramount Network’s first original scripted series, limited drama Waco (-48% in total viewers, -43% in adults 18-49), which is not unexpected as half-hour cable comedy series tend to open lower than dramas, American Woman’s opener held well in the female demos, on par or slightly above Waco‘s numbers, and improved its time period by triple digits in all categories vs. the previous month average.

However, American Woman could not sustain its premiere numbers, with its ratings declining throughout its run, especially in the demos. Among adults 18-49, American Woman‘s Season 1 finale drew a paltry 0.06 Live+same day rating, a seres low and down -71% from the premiere.