Kyle Richards Is Not Quitting RHOBH, So Why Did Her Bro-In-Law Say She Was? 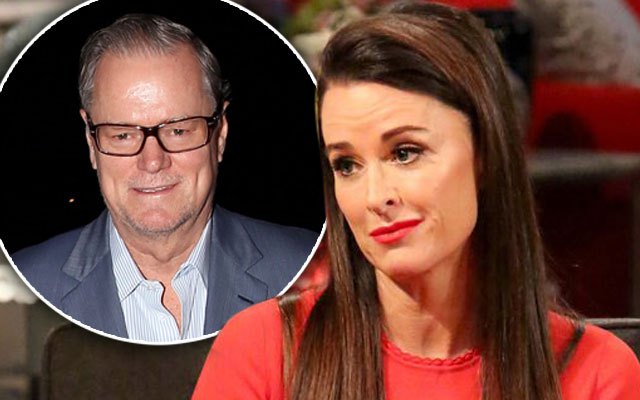 Kyle Richards is NOT quitting Real Housewives of Beverly Hills, Radar Online.com has learned. Her brother-in-law, Rick Hilton, made the shocking claim earlier this week, but insiders say it’s just the latest salvo in their ongoing family feud.

When Rick told reporters at LAX on Monday that Richards was done with Bravo, “Kyle was absolutely stunned,” an insider told Radar. “There has been so much family drama between Kyle and her sister Kathy Hilton, Rick’s wife, ever since Nicky‘s wedding last summer. Kathy was furious that Kyle was blabbing about the wedding drama on camera.”

Reconciliation seemed possible when Richards and Kathy ran into each other at Kris Jenner‘s Christmas Eve party. According to the source, “Kyle told Kathy she had asked Bravo to cut any further mention of the wedding from RHOBH, but there was never any talk about quitting the show.”

So why did Rick speak out?

“Kyle thinks Rick is trying to publicly pressure her into leaving RHOBH,” the source claimed. “That if she refuses to do so, it will make her look bad.”

But the source insisted, “These family issues won’t take Kyle off the show. She loves being on it, especially without her other sister Kim.”