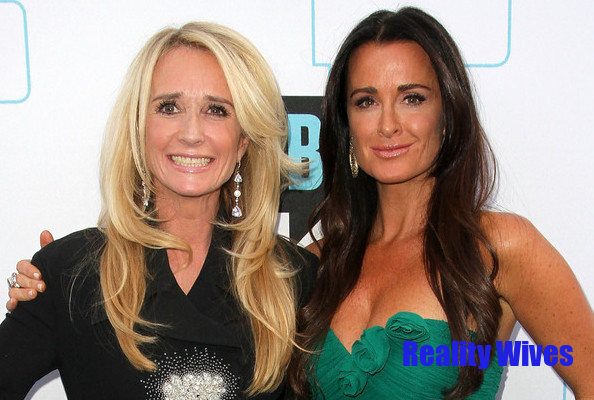 “It’s so sad. He’s been sick for so long and my sister Kim has been taking care of him. He’s her best friend, so it was really sad, very sad. It’s a cloud because she’s been so happy and feeling so good and then she loses her best friend. But she’s strong and she’ll get through this just fine. She has a very big support system.”

As we previously reported, Monty died from lung cancer on Sunday 24th January, he was 58. The couple shared a daughter, Brooke, 29.

Radar Online previously reported that Kyle skipped Monty’s funeral and memorial. However, that is not true.

“Kyle went to the memorial on Thursday and [her husband] Mauricio was invited and went as well. As did all of their kids. There was only one event for Monty; the memorial. And he was cremated.”