Bethenny Frankel claims she’s known about Tom Girardi’s financial woes for years as he allegedly owed her late ex, Dennis Shields, $500,000. And she told BFF Kyle Richards and her big mouth friend, Lisa Rinna, so why these two are pretending to be shocked is beyond me.

The former Real Housewives Of New York City star, 50, said during the latest episode of her “Just B With Bethenny Frankel” podcast on Thursday, she met the disgraced lawyer, 82, at a lawyers conference a few years ago.

Bethenny claimed she talked to Thomas at the time about how his wife, Erika Jayne, was flaunting their wealth on the Real Housewives Of Beverly Hills, bragging about everything from the $40,000 she’d spend on glam a month to owning two private planes.

“My experience is, especially with the ‘Housewives’ if someone’s flaunting their money, they don’t really have it,” Bethenny said.

After that meeting, Bethenny claimed Dennis told her that Thomas Girardi owed him money.

“He owes me half a million dollars. I know this other guy he owes a million and a half dollars. He doesn’t have money. He owes everybody money,” Bethenny claimed Shields told her.

Dennis also allegedly said that Thomas’ debt “aggravates everybody,” adding that the then-powerhouse lawyer couldn’t “say no” to Erika.

Bethenny claimed she discovered in May 2018 that Thomas’ financial issues were the “worst-kept secret” in the Los Angeles lawyers’ circles, adding, “It was a thing.”

“That’s just what happens things take a long time to come out. They all knew about it,” she said.

Bethenny stated she told Andrew Cohen the host of the failing talk show, ‘Watch What Happens Live’, about Thomas and Erika Girardi’s finances shortly after her discovery. However, it wasn’t until the news broke that Andrew told Bethenny, “Holy sh*t. You really do know it all. You told me about this years ago.”

Thomas’ disgraced law firm, Girardi Keese, owes over $101 million in debt. Last November, he was sued by a class-action law firm on behalf of Lion Air Flight 610 victims who alleged he and his wife had embezzled money through their “sham” divorce. 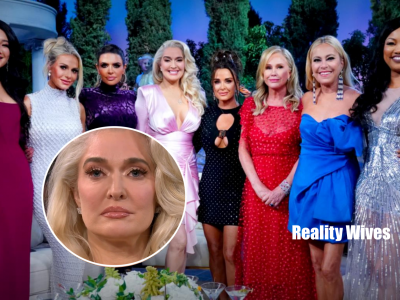 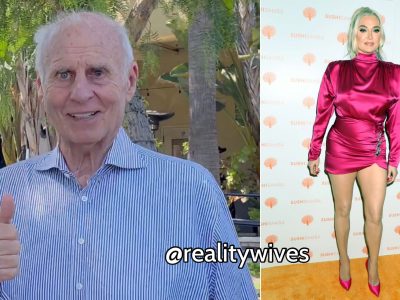 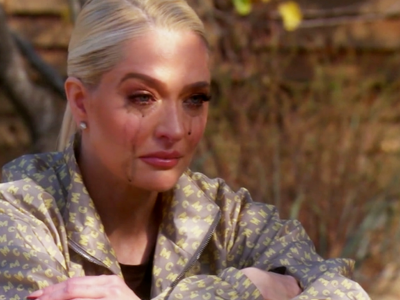 More in Real Housewives Of Beverly Hills (3 of 815 articles)